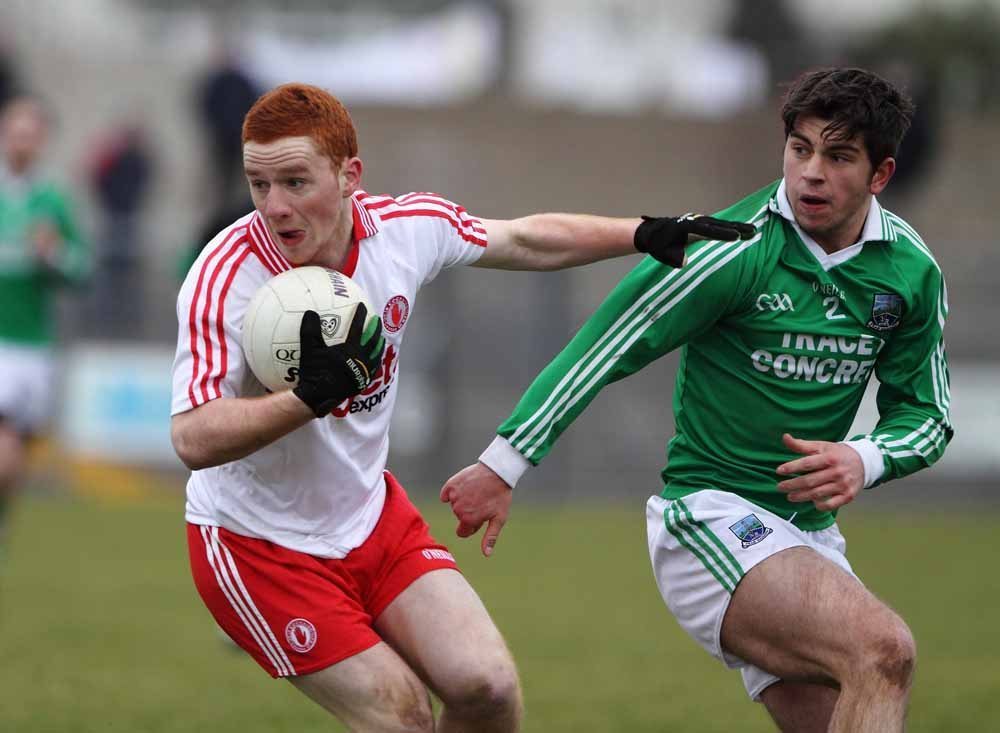 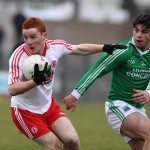 Tyrone begin their U21 Championship campaign tonight with a tough quarter final against Down at Pairc Esler. You have to go back to 2006 for Tyrone’s last Ulster title at this level and they will have to be at their best against a Down side who beat them a month ago in the Shamrock Cup. The Red Hands went on to win that competition but the real business begins tonight and manager Raymond Munroe is under no illusions as to the task facing his charges.

“They put it up to us in that Shamrock Cup game both physically and with their work rate. We have to try and get up to speed with them and I’m hoping that the character that these boys have will shine through. They know themselves that unless they lift their game Down are going to send us home with our tails between our legs.”

Tyrone have All Ireland minor winning sides from 2008 and 2010 to pick from and they will start as favourites but they certainly won’t get matters their own way as Down sides are notoriously difficult to beat in Newry. The action gets underway at eight o’clock and you can follow the game live on this website.