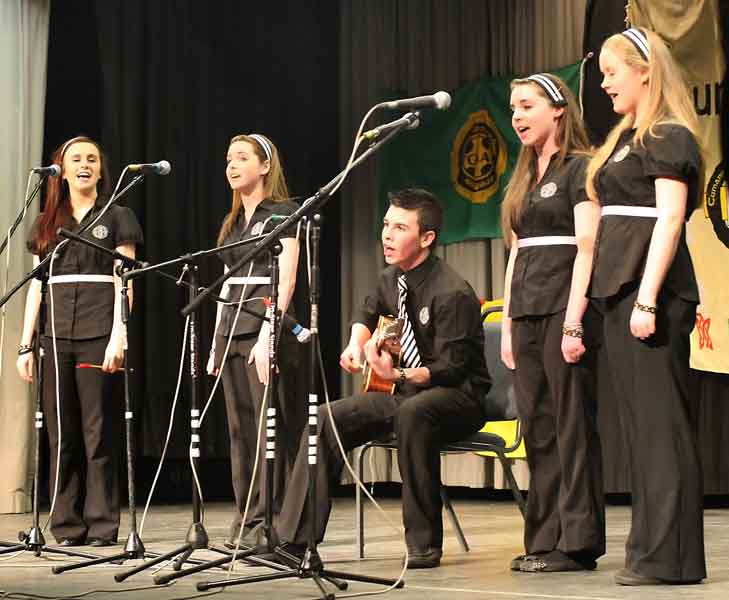 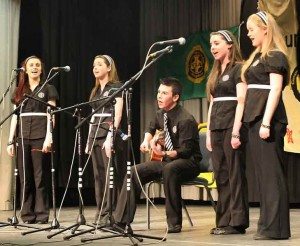 There was a capacity crowd in Galbally Community Centre with seven out of the nine counties in Ulster competing in the provincial Sor na nOg final bringing with them family, friends and supporters. The hall was seated for 700 but so large was the attendance that there were those who never got a seat! With all medals being closely contested Tyrone secured two Ulster titles and were unlucky not to have taken more. The Trillick quiz team came out final victors with only one question separating them and the Monaghan champions. Omagh St Endas Ballad Group produced a superb performance to lift the title in a very high standard competition.

The Ulster President Eoghan O Farrell jointly presented the Ulster champions along with Michael Greenan President of the Ulster Scór committee. In their remarks both men, deservedly praised the host club, Galbally Pearses for their facilities, the presentation of the venue and their hospitality.

The All Ireland final will be held in Castlebar on Saturday 18th February. Anyone wishing to order tickets should contact irishcultureofficer.tyrone@gaa.ie before Tuesday 24th January. 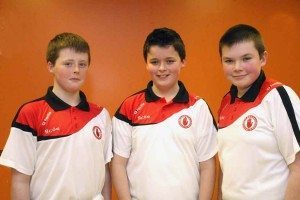