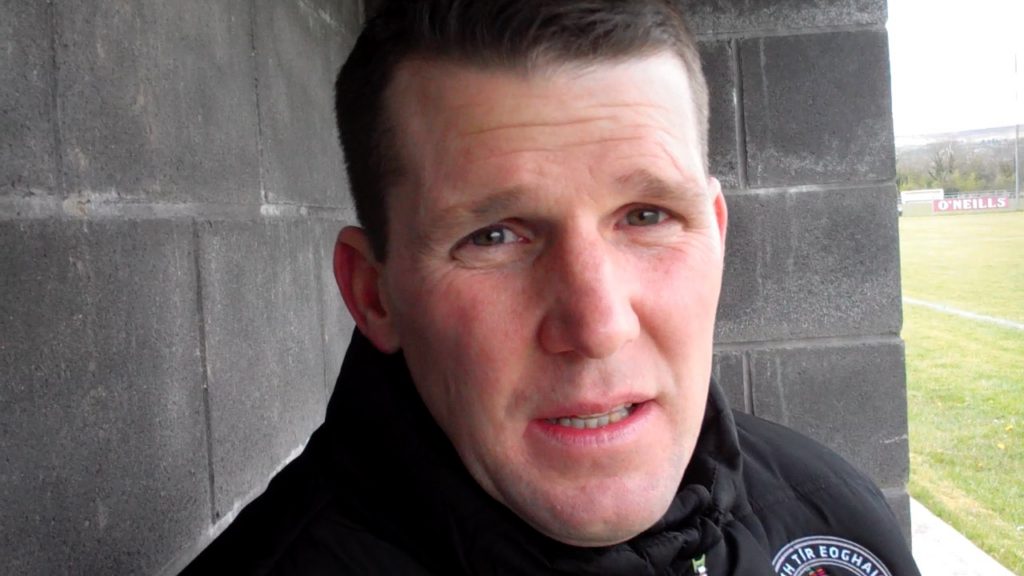 It’s been a little under twelve months since Acadamh Thir Eoghain was set up and in that time the coaches and personnel behind the scenes have been working hard to put the structures in place to produce players who are better for their club and county. On Saturday the U17s won the first ever Ulster Under 17 league. After the win over Donegal in the final Teamtalk spoke with team manager Colin Holmes.