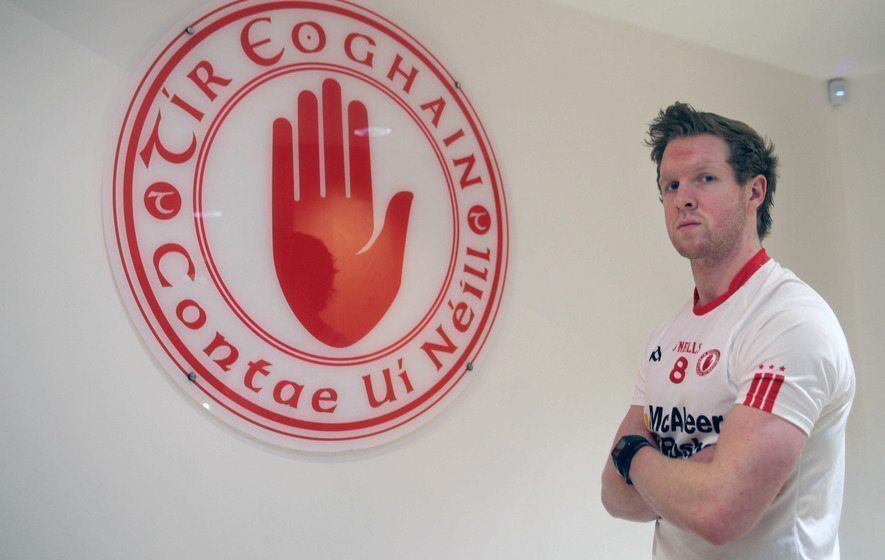 Pomeroy man Frank Burns is back in another Ulster final with Tyrone Under 21s after the Red Hands produced a very convincing second half performance against Donegal last week. Teamtalk caught up with him immediately after the final whistle to hear his thoughts on the win.

Frank Burns | U21 Championship v Donegal from teamtalkmag on Vimeo.