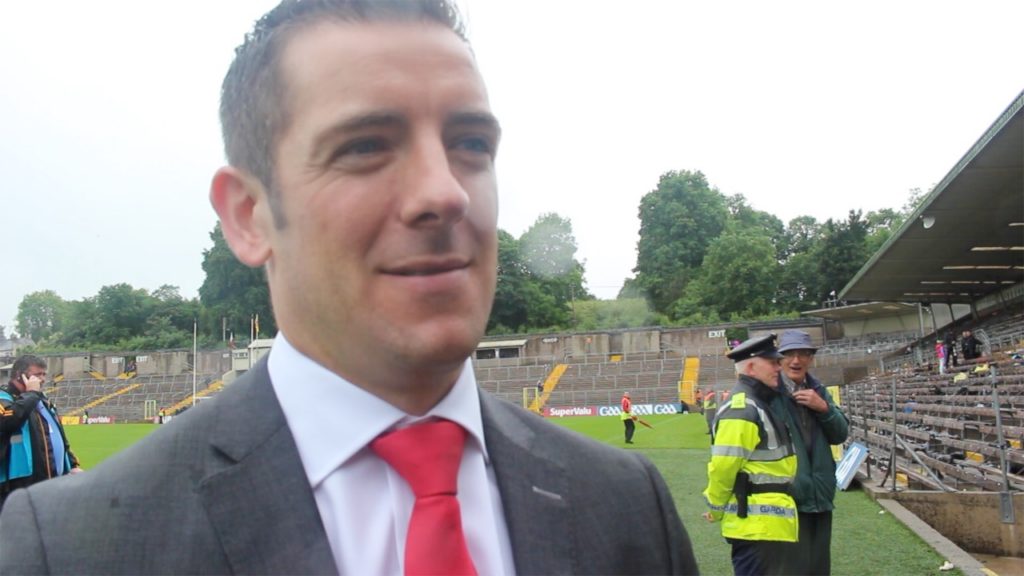 Moy man Philip Jordan was a member of the last Tyrone team that drew with Cavan in the Ulster Senior Championship semi final in 2005. He spoke with Teamtalk after the final whistle in Clones on Sunday afternoon as the current Tyrone side conceded three goals but still managed to force a replay.