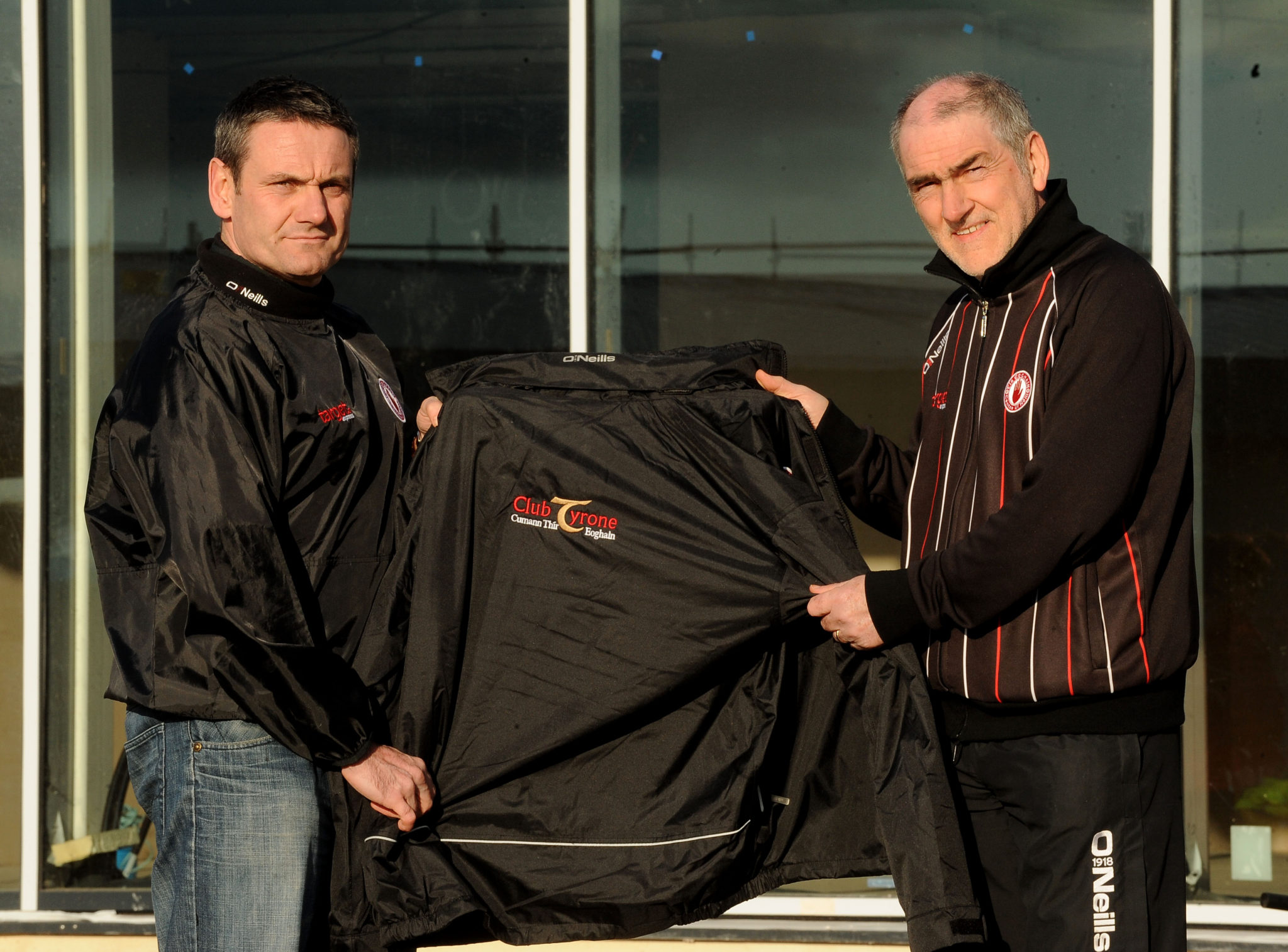 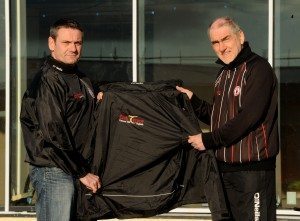 LIVE Only on Teamtalkmag.com Radio from 9pm

It’s that time of year again. Time to focus the minds on the run in to the Ulster Championship opener and no matter where the Tyrone GAA family find themselves they will have one very important weekend foremost in their thoughts.

Sunday 10th June will see Tyrone Senior and Minor Footballers make the short trip to the cauldron that promises to be the Athletic Grounds to take on Armagh. Twenty-four hours earlier the Senior Hurlers will play Fermanagh in Croke Park in the Final of this year’s Lory Meagher Cup.

The weekend begins in earnest however on the evening of Thursday 7th June. Once again Club Tyrone have organised a pre-championship gathering of Tyrone club officers and Club Tyrone members to Kelly’s Inn, Garvaghey.

The event is not just confined to current Club Tyrone members as Club Tyrone chairman Hugh McAleer points out. “We have organised an evening that is sure to provide something for everyone interested in the GAA here in Tyrone. We are keen to see as many past, present and potential members attending as possible. People who care about Tyrone GAA are contributing to Club Tyrone at all sorts of levels. So we want people to come along on 7th June and find out what we are all about”.

Tyrone County Chairman Ciaran McLaughlin is also keen to see new faces come along. “Mickey Harte will be attending to deliver the team news ahead of the Armagh game and we will also have news of the starting teams for the Hurlers and Minors. That team news will be preceded by a guided tour of the Tyrone GAA Centre at Garvaghey. People will see in particular the spectacular £2.7m Garvaghey building, something that wasn’t even started at the time of last year’s Club Tyrone event but which is now due for completion this September. It is our intention to bring people right up to date with the progress of that project and to spell out exactly who is helping to make it happen”.

A central part of the evening will be the draws for the 2012 Power NI Tyrone Club Senior, Intermediate and Junior Championships. The draws proved to be a hugely attractive part of last year’s event and there is sure to be plenty of drama in this year’s draw.

All Club Tyrone members attending the event in Kelly’s Inn and any new members that sign up on the night will all receive a specially commissioned Club Tyrone jacket which has been sponsored by O’Neills. The Club Tyrone event will begin with a guided tour of the Tyrone GAA Centre in Garvaghey. Buses will be available to the complex from Kelly’s Inn between 7pm – 7:45pm