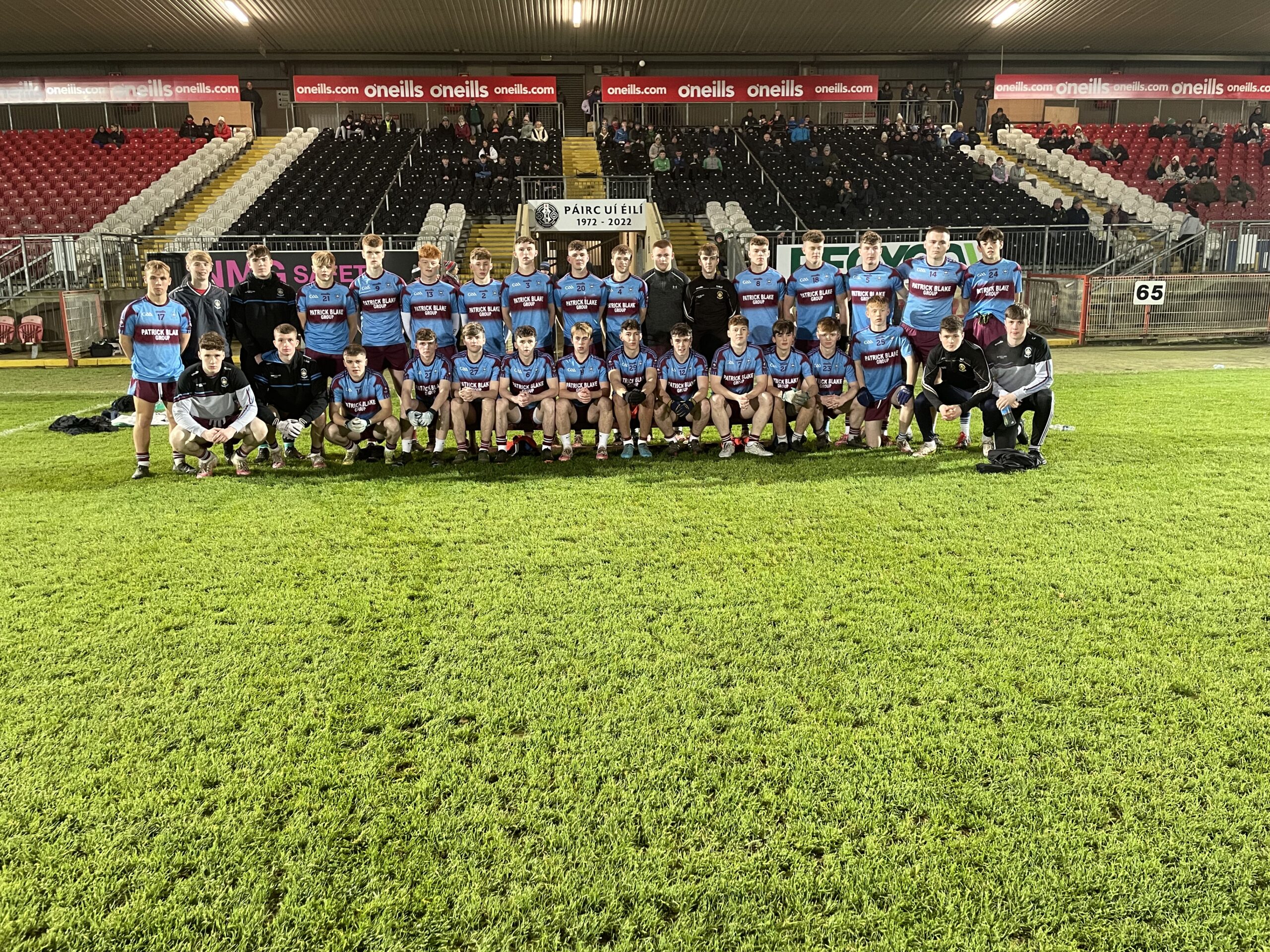 The Fermanagh lads began the game impressively enjoying lots of possession but struggling to create real scoring chances. Omagh soon got to the pace of the game and with Eoin Mc Elholm, Conor Owens and Ruairi Mc Cullagh on form the Brothers moved four points clear at the half time break on a score line of 0-6 to 0-2. 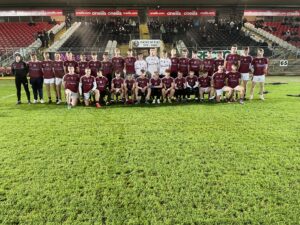 Enniskillen free taker Conor O’Hanlon was on form from the placed ball with a fine brace of scores after the break to give St Mick’s hope but the Omagh response was immediate. Points from Mc Cullagh, Owens and Tomas Haigney stretched the lead to five before Hanlon pointed his third free of the half. Conor Owens and Liam Corey swapped points before a rush of Omagh scores helped ease the Tyrone school to an eight point win. 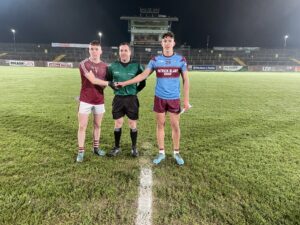