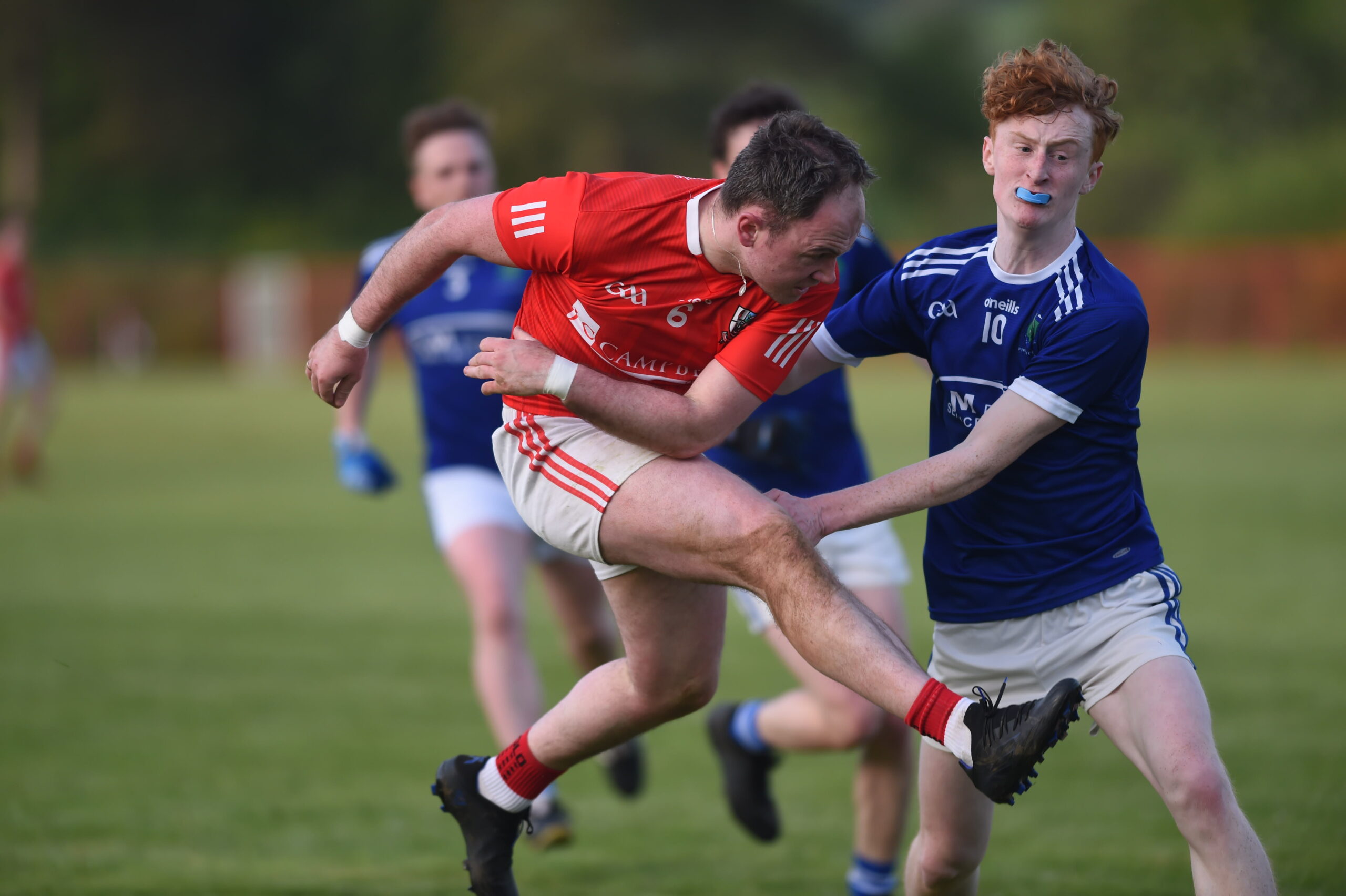 Disciplined defending, a desire to pour forward at every opportunity and a competitive edge simmering at just the right side of boiling point, were all on display last night in Brackaville as the hosts welcomed the men from the Hill for this All County League Division 3 clash.

The visitors opened the scoring in the second minute through a Niall Gavin free but the home side had converted two frees of their own by the end of the 4th minute.  Ronan McHugh and Dale McSorley both finding their range for Brackaville.  By the quarter hour mark the Owen Roes side had extended their advantage to three points.  Ciaran Gervin and Ronan McHugh both splitting the posts with excellent points from play.

Trailing 0-1 to 0-4 Derrytresk sparked into life kicking the next five points without reply.  The first of those points came from James Canavan followed by a Caolan Corr point from play in the 19th minute.  Another Niall Gavin free levelled the game before two nice points from Caolan O’Donnell eased the Hill men two ahead.  Brackaville had to get the next score and they did.  Dale McSorley converting a free in the 27th minute. 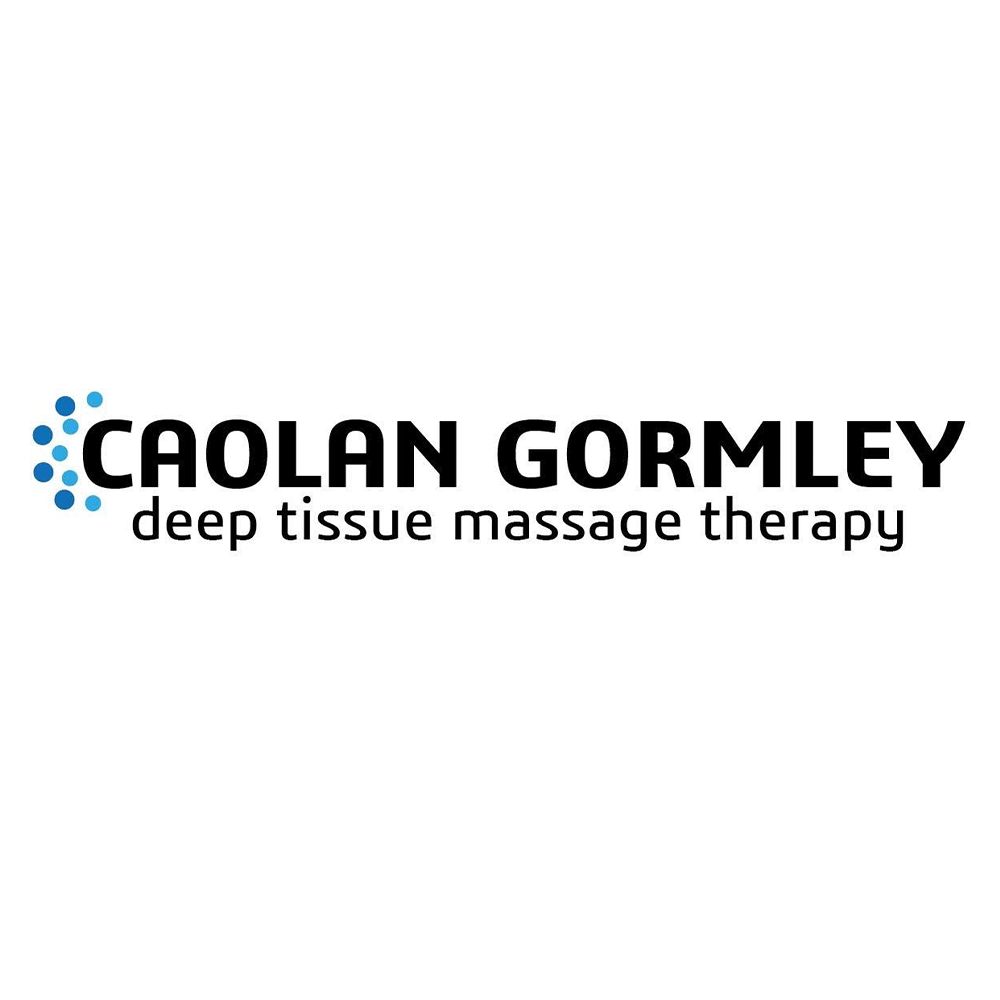 That one point advantage for Derrytresk became four in the 29th minute.  Team captain Ronan O’Neill combining well with Aidan Gavan who slammed the ball to the Owen Roes net.  Brackaville had the final say of the half.  McSorley clipping over another free to leave the half time score Brackaville 0-7 Derrytesk 1-6.

Brackaville got a fast start to the second half.  Gary Ferguson clipped over a point from play in the 33rd minute and that was followed by a fine run and superb finish from Ronan McHugh who cooly finished to the net.  That gave the home side a two point advantage 1-8 to 1-6.  With twelve minutes left on the clock the sides were level once again.  Frees from Caolan Corr and Niall Gavin wiping out the home sides lead.

From there to the finish line it was played with championship intensity.  Dale McSorley eased Brackaville ahead in the 48th minute only to see that one point lead chalked off with Ronan O’Neill punching a Caolan Corr free over the crossbar.  Ciaran Gervin looked like he might have won the game with a minute to go as his shot raised a 10th white flag for Brackaville but in a game so tight it seemed appropriate that Derrytresk would secure a point with Caolan Corr converting a 63rd minute free to level the game. 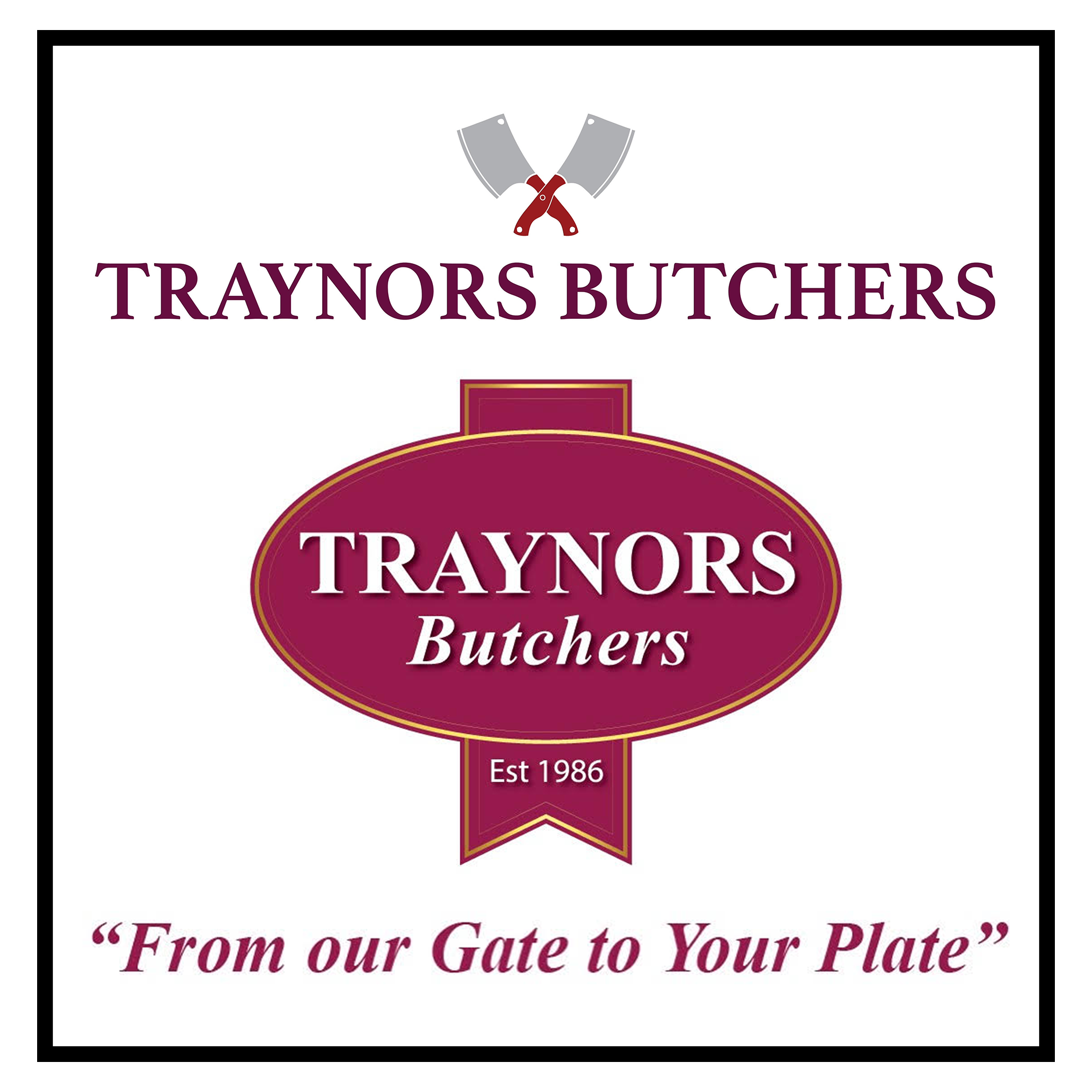 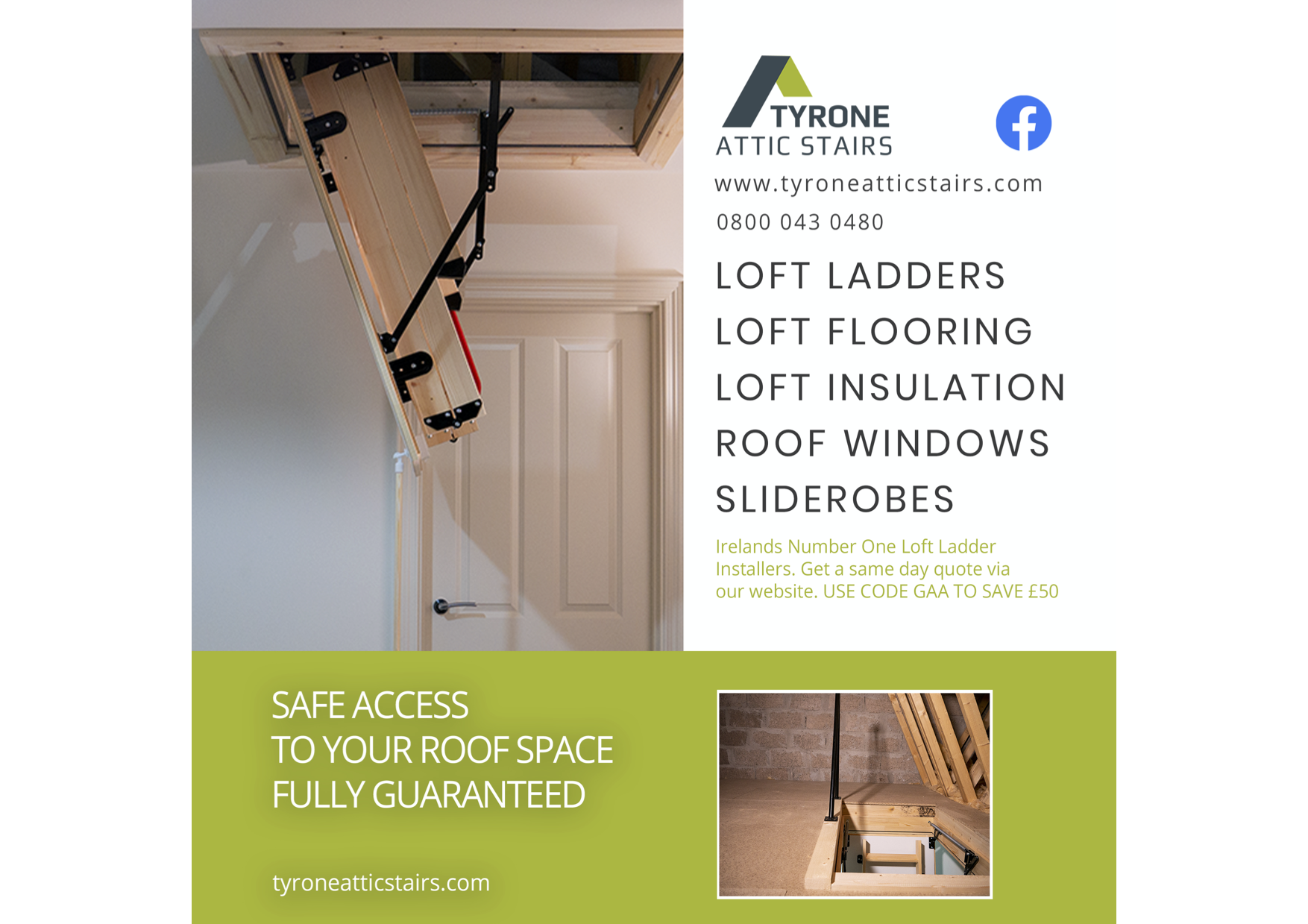