Home | All Folk’d Up Bring Out “Final” Song

All Folk’d Up Bring Out “Final” Song 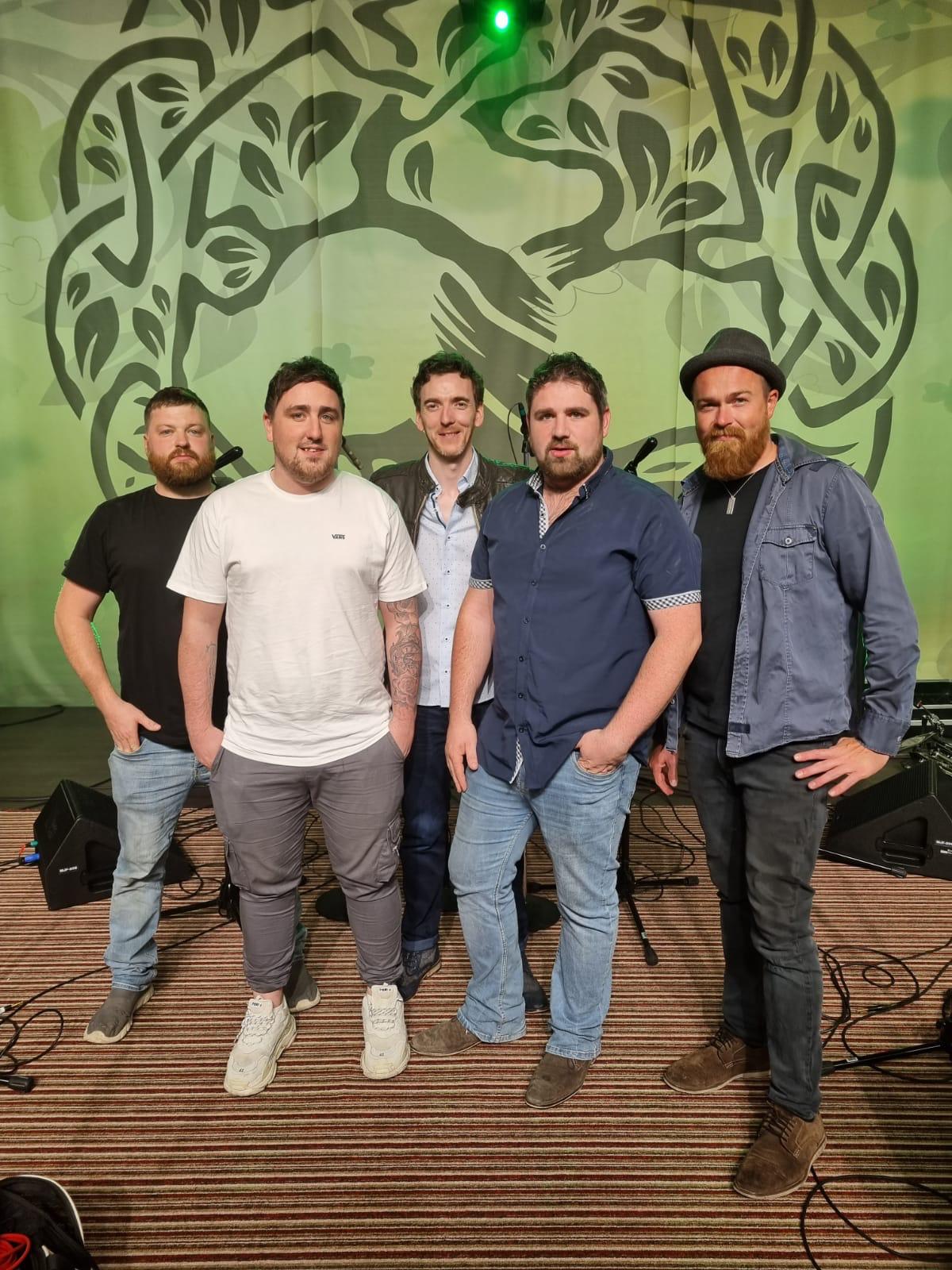 Living in Aughnacloy and witnessing the homecomings of Tyrone teams in the border town has inspired All Folk’d Up to pen a new song for this weekend’s big match between Tyrone and Mayo.

All Folk’d Up have launched the song ‘Cheering For Tyrone’ this week in a Dungannon bar ahead of this Saturday’s All Ireland Football Final in Croke Park.

With football fever gripping the county, All Folk’d Up are hoping the tune will be a fan sing-along favourite on the journey to and from Dublin on Saturday.

Tyrone music fans will get the chance to hear the song performed live at an open-air homecoming event at the Derrylaughan, Kevin Barry’s Football Club, next Saturday 18th September, when it is hoped the Sam Maguire will makes its first club appearance in Tyrone.

Visit www.facebook.com/allfolkdup to listen to the new song ‘Cheering For Tyrone’.