All Ireland Final Crew in 2022 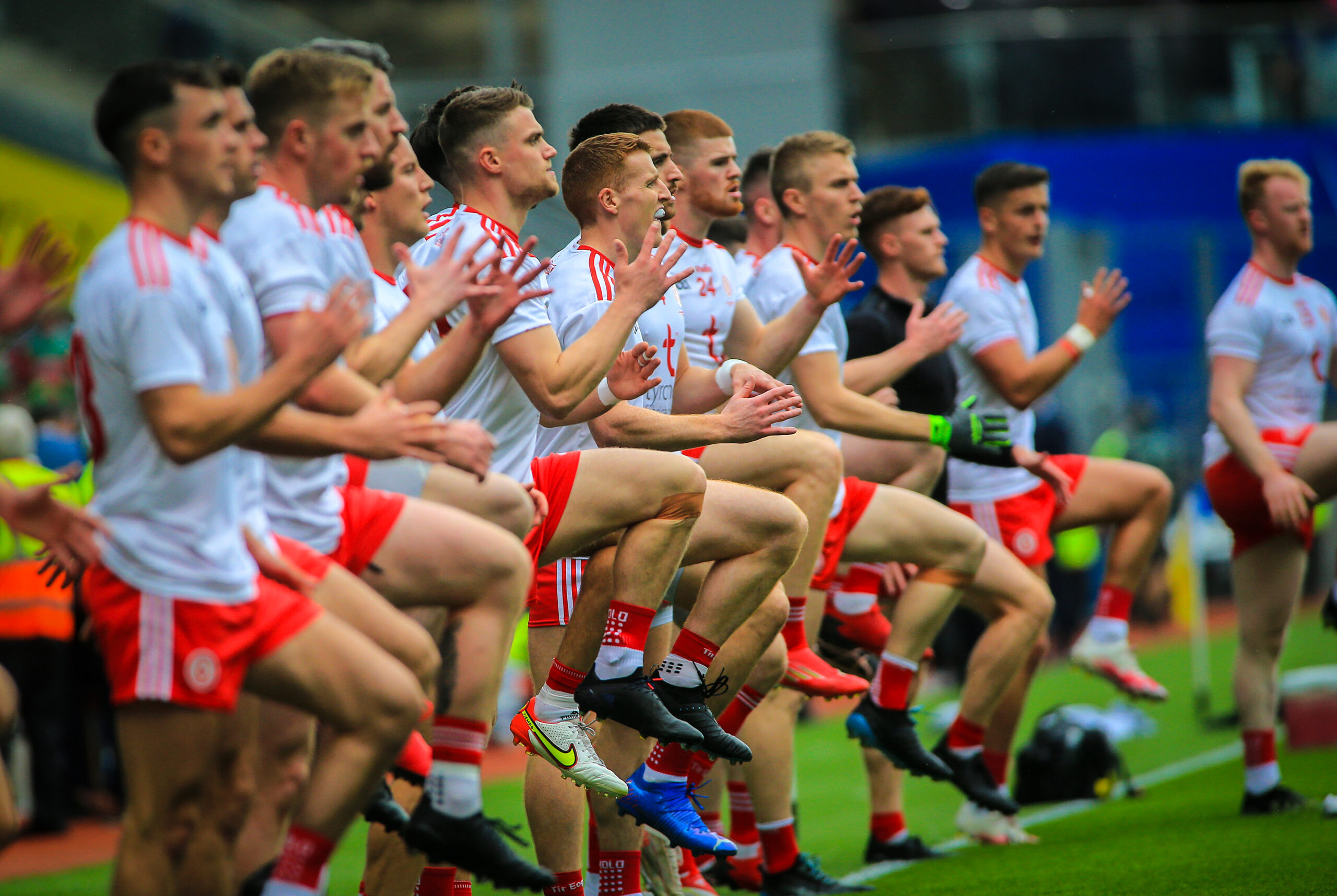 With just five days to go until the beginning of Tyrone’s defence of the Ulster and All Ireland Championships we take a look at the twenty players that featured in last years All Ireland Final and analyse their 2022 season so far.

TTM analysis in association with Loughtec. 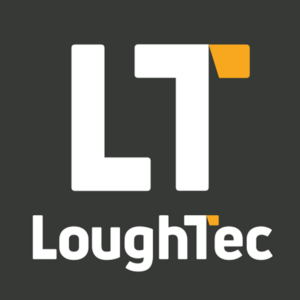 2. Michael McKernan – Coalisland
Started six out of seven of the league games, sitting out the Kildare game due to suspension.  Scored two points from play against Donegal.

4. Padraig Hampsey – Coalisland
Started six of the seven league games. Sat out the Kildare game following a suspension.  Yet to lose an Ulster Championship game as captain.

5. Frank Burns – Pomeroy
Started in all seven league games scoring a point again Mayo. Played at 4, 5 and 6 during those games.

6. Peter Harte – Errigal Ciaran
Started five of the league games scoring 0-5 in the campaign. Played four of those games wearing the number 7.

7. Kieran McGeary – Pomeroy
Started in six of the league games.  Another victim of the enforced holiday against Kildare.  Has played most of the games operating in the half forward line wearing 12.  Has kicked four points during that time.

8. Brian Kennedy – Derrylaughan
Started four of the seven league games and used as a sub against Monaghan in the opener. Didn’t feature in the last game against Kerry due to injury.

9. Conn Kilpatrick – Edendork
Started in six of the seven league games.  Fast establishing himself as one of the leading midfielders anywhere in the country.  Kicked 1-2 doing that campaign.

10. Conor Meyler – Omagh
Started and finished all seven league games. Played at wing half back in five of those encounters kicking 0-2 during the league.

11. Michael O’Neill – Ardboe
Hasn’t featured for the Red Hands so far this season due to injury.

12. Niall Sludden – Dromore
Started all seven league games kicking 0-5 during the campaign.  Subbed off four times during that time.

14. Matthew Donnelly – Trillick
Started only one league game. Came on as a sub against Monaghan, Mayo and Kerry. Injury could keep him out of the Ulster championship this year.

15. Conor McKenna – Eglish
Started only one league game against Kildare wearing number 11 that day.  Used as a sub in three other games.  Didn’t raise a flag during the league.

Cathal McShane – Owen Roes
Featured in all seven league games.  Started in five and came on as a sub in two.  Hit 0-12 during that time and subbed out three times.

Darragh Canavan – Errigal Ciaran
Started in six of the seven league games and came in as a sub in the other.  Scored 0-5 for the Red Hands during that time hitting two points against Mayo.

Ben McDonnell – Errigal Ciaran
Featured as a sub in four of the league games this year.

Tiernan McCann – Killyclogher
Opted out of the panel at the beginning of the year for what most hoped would only be a short period of time.  Hasn’t come back into the plans for the 2022 season.