Home | At Last! A Chance To “Own” Croke Park

At Last! A Chance To “Own” Croke Park 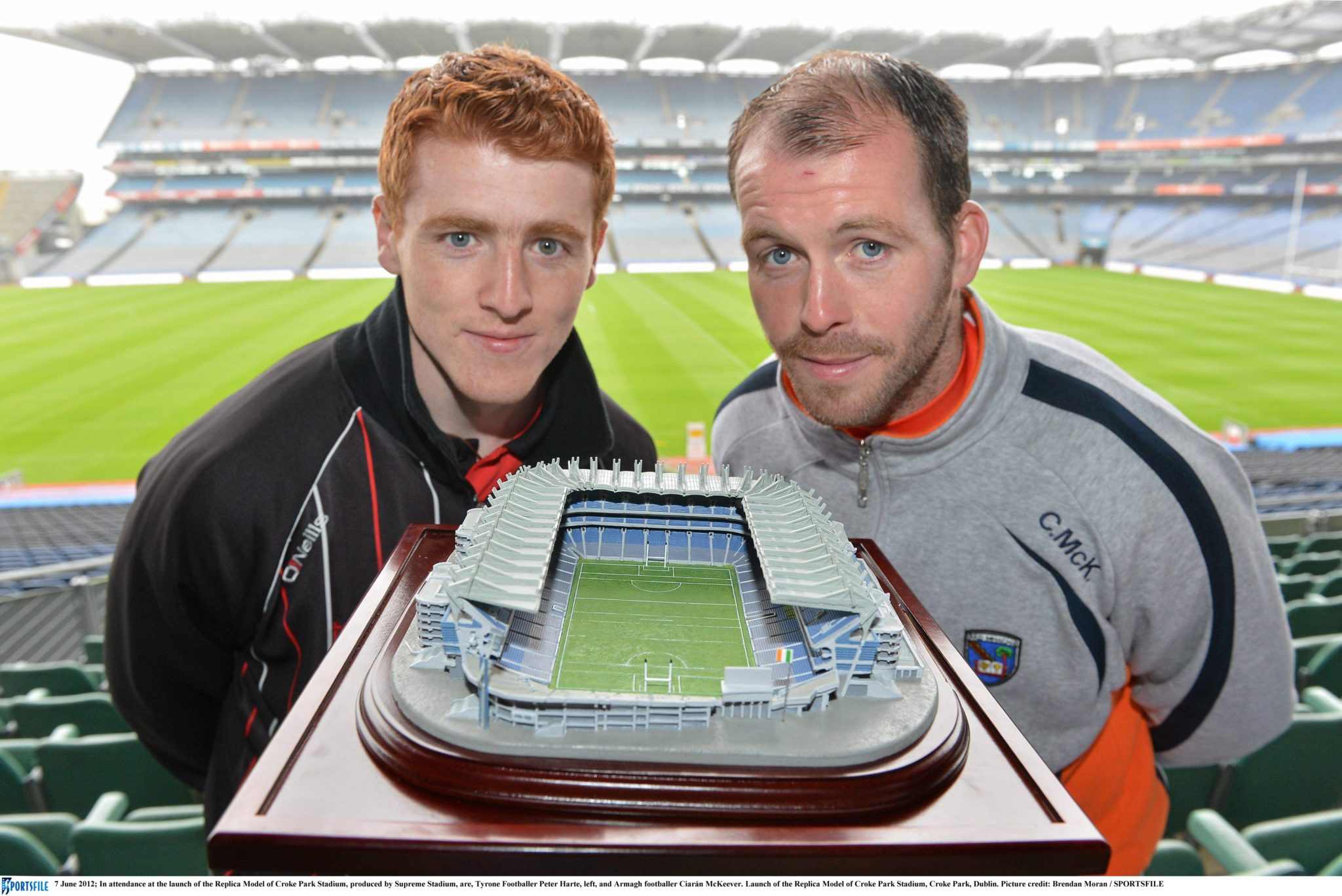 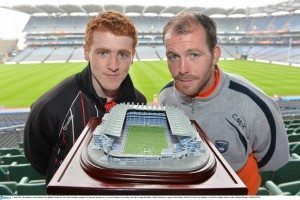 A replica model of Croke Park, produced by Supreme Stadium was officially launched in Croke Park in the presence of Tyrone footballer, Peter Harte and Armagh captain, Ciarán McKeever ahead of their Ulster Championship clash next Sunday.

Croke Park, an iconic symbol among many sports fans in Ireland and the third largest stadium in Europe is to be immortalised this week with the launch of Supreme Stadium’s replica model of the world famous venue.

The hand-built models have been crafted to ensure each replica gets the fine detail and scale that the iconic Jones Road stadium deserves. Each stadium comes complete with a display case and a ‘History of Croke Park’ leaflet in both Irish and English.

Leo Green, Director of Supreme Stadium, said: “Croke Park is more than just a sport stadium; it’s a place that is dripping with history and culture. At Supreme Stadium we’re very conscious of the standing Croke Park has in the national psyche, and what it means to people – many of us have enjoyed the best moments of our life there as supporters, while it’s the pinnacle of any GAA player’s career to run out onto the hallowed turf. With that in mind we want to be able to bring a slice of that magic to your own home with these models.”

He continued: “We think this is something which will prove popular among GAA aficionados all over the world, and will take pride of place on many a mantelpiece.”
Peter McKenna, Stadium and Commercial Director added: “It is fitting to finally see such impressive replica models of Croke Park Stadium for what is a hugely historical and cultural symbol for many people”.
“The level of detail and craftsmanship depicted in each model is second to none and I have no doubt it will adorn many houses the length and breadth of the country and beyond”.
For further details visit www.supremestadium.com. 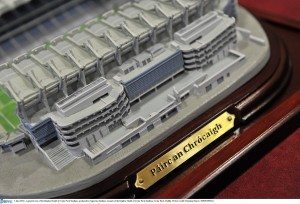