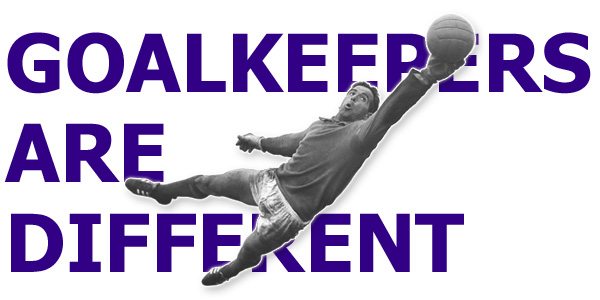 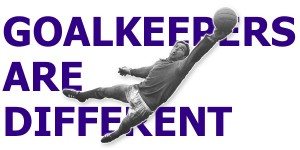 Barry Mc Elduff recovered from a night under the stars and the Dungarvan bandstand to reach the end of today’s competition five ahead of friend and rival Big Oz Mc Callan. The local politician converted his first three kicks and led 7-2 after travelling through Waterford, Kilkenny and Wexford. At that stage things were not looking good for the big keeper but he received a boost when they reached Carlow and he managed to save Mc Elduff’s penalty. Next up was Laois and this time Wee Barry shot narrowly wide to leave the score 7-4 with Oz sensing a comeback.
However Barry regained his composure and converted penalties in Baltinglass and Newbridge to conclude today’s competition leading 9-4. Plunkett’s reaction was typically philosophical declaring that Denis Taylor recovered from 10-4 behind in a world final and he believes tomorrow will definitely be his day.