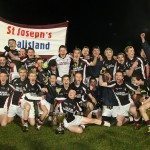 St.Joseph’s Coalisland are through to the Ulster Vocational Schools Arthurs Cup [U16] Final after beating Donegal champions Rosses Community School in a real thriller at Castlederg on Tuesday evening that required extra time to decide. The Tyrone champions began in whirlwind fashion with team captain Daryl Magee landing three points but Rosses midfielder Eoin Redmond scored four times to help his side to a narrow 0-6 to 0-5 halftime lead. Darren Devlin and Chris Green exchanged points on the restart before Daniel Lowe bagged the only goal of the game. Redmond though hauled his side back on level terms to force extra time. At the end of the first period of extra time St.Joseph’s led 1-12 to 0-13 with Magee hitting a couple of points and they maintained that advantage in the second period thanks to points from Donal Robinson and Lowe to go through on a 1-17 to 0-13 score line. They now play Down champions St.Mark’s Warrenpoint in the decider after they came from seven points down at half time to pip Derry champions St.Mary’s Clady in Clonmore also on Tuesday afternoon. 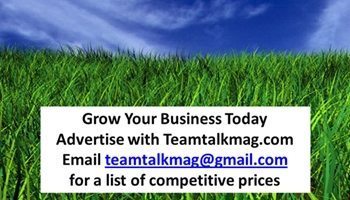