Home | Cookstown Pushed All The Way By Castlederg

Cookstown Pushed All The Way By Castlederg 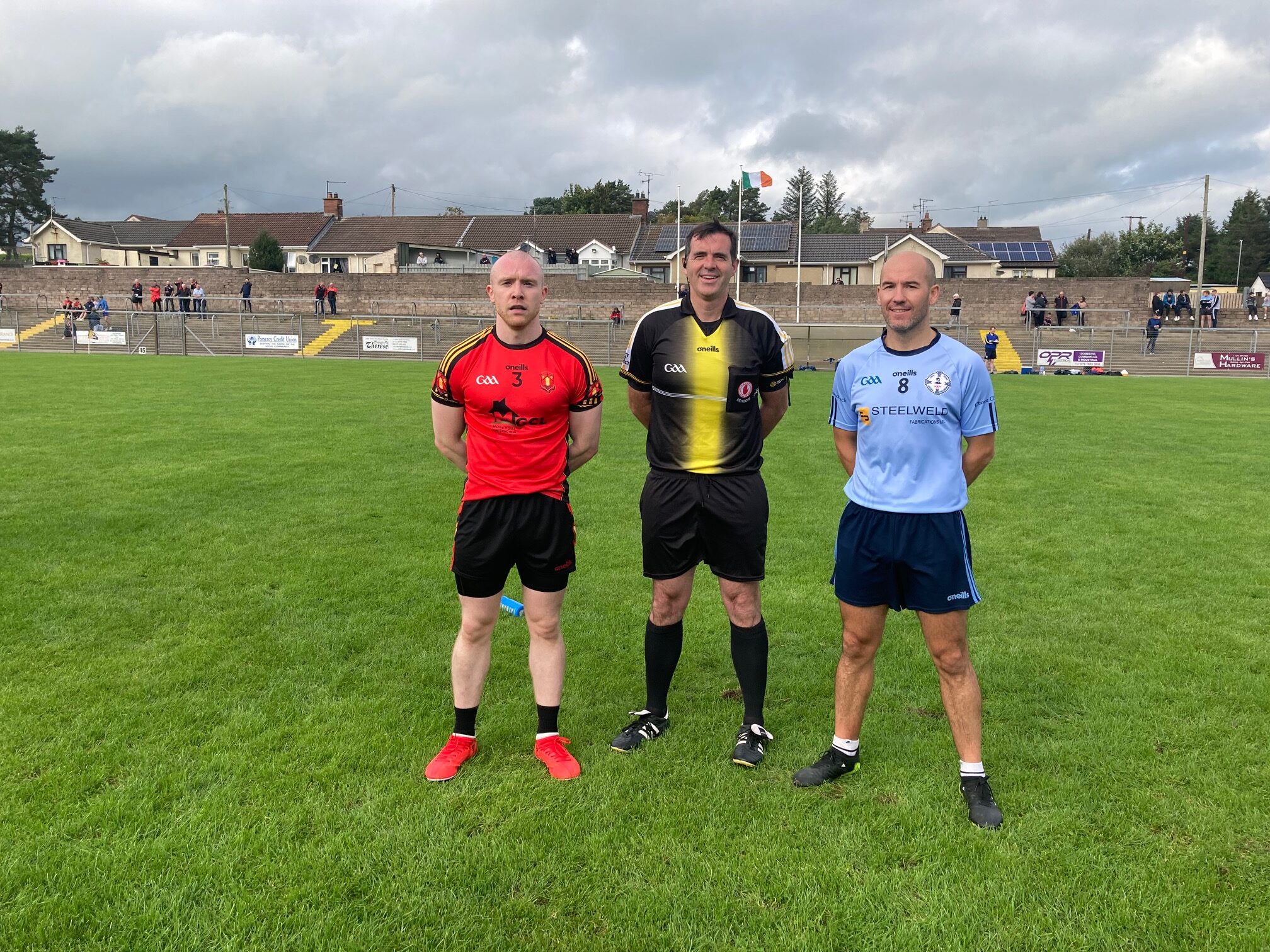 Cookstown Fr Rocks are through to the quarter finals of the LCC Junior Championship where they will meet Errigal Thirds. However they were pushed all the way at Pomeroy by a determined Castlederg side that will feel they could have taken something from the game.

Points from Sean Mc Laughlin and Matthew Carberry gave Cookstown the perfect start but the Derg responded with a fine score from Bradley Devine to get his side up and running. The teams swapped scores with Carberry and Eoghan Donnelly converting chances for the light blues but Devine and Dominic Mc Goldrick replied for Castlederg to leave one between the teams. With the clock ticking towards half time Cookstown extended their lead to three points following scores from Barry Potter and Mattie Mc Neill.

Cookstown began the second half with points from Ruairi Mullan and Marty Murray but Castlederg dug deep and hit four points without reply to really put themselves back in the game. Cookstown were holding on somewhat but were awarded a penalty which Barry Potter converted to put his side 1-8 to 0-7 ahead.

The Derg launched one final attack and were awarded a free on the thirteen metre line. With thirteen Cookstown men on the line the shot was turned away and Cookstown made it through to the last eight.