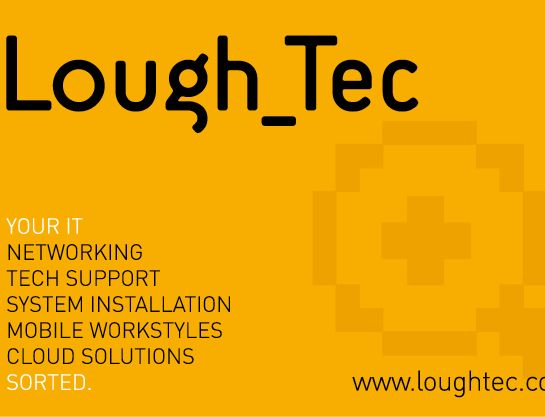 Aghaloo’s Tiernan Donnelly was the top scorer in the opening round of games in division two last weekend with 2-2 to his name. Despite that return his side lost to Naomh Eoghan with Gary Eoin Mayse registering 2-1. Kildress grabbed a late goal to edge past Beragh with Mattie McGuigan and Martin Rodgers contributing 0-7 each for their respective sides. Liam Nugent’s haul of 0-7 helped Rock secure a double scores win at Strabane wile Mark Carson kicked half a dozen scores as Greencastle secured an impressive victory over Augher. Dan Lowe also weighed in with half a dozen points but that couldn’t prevent Stewartstown from losing at Gortin. The HOTSHOTS scoring charts are brought to you in association with Loughtec LTD.