Drumragh Pick Up Points At Brackaville 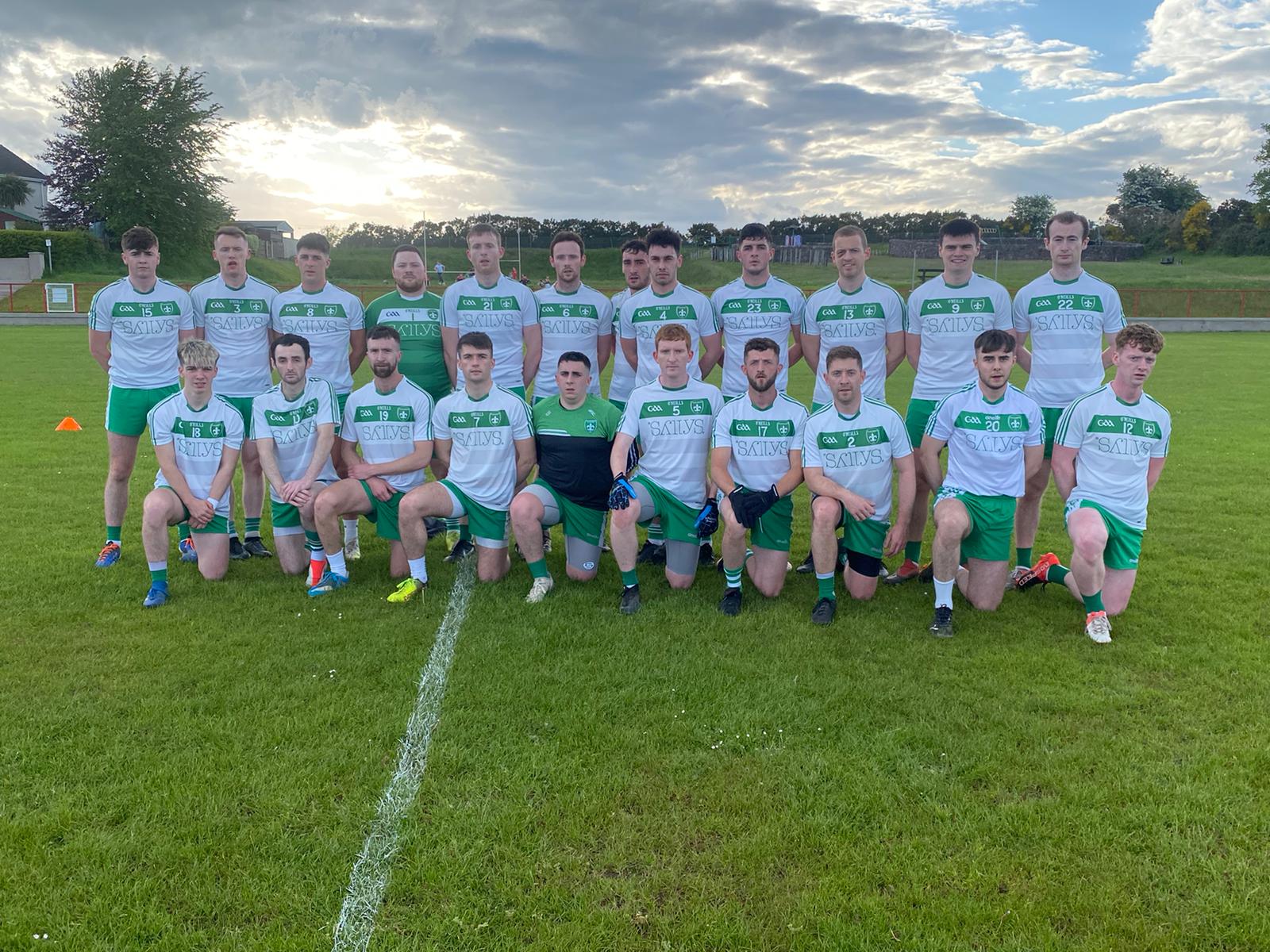 Brackaville hosted Drumragh on Thursday evening in their third round ACL Division 3 fixture and after a hard fought and close game lost out on a score line of 1-13 to 0-13. 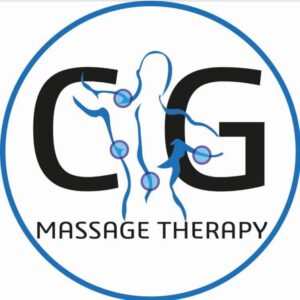 Mc Manus landed his fourth point of the day to extend the Drumragh lead before the break but with half time approaching Brackaville finished the half with two late points from Ronan Mc Hugh and Martin Gervin to send the teams off at the break with Drumragh leading 0-8 to 0-5. 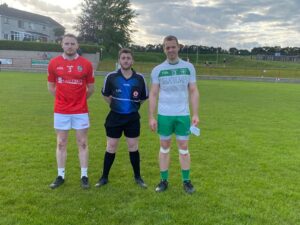 Brackaville’s Ronan Mc Hugh opened the scoring for his team after the restart to give them hope and reduce the gap but Drumragh seized the initiative and hit the next two points courtesy of Daniel O’neill and Eoin Montgomery. Brackaville responded with another point from Dale Mc Sorley but shortly after that Drumragh’s Tommy Mullin hit the net and Gareth Haughey pointed to put them 1-11 to 0-7 clear.

Trailing by seven the home side dug deep and a brace of points each from Dale Mc Sorley and Stefan Gervin brought Brackaville back into the game. However although Gervin and Mc Sorley hit late points for the home side Drumragh ace Aaron Montgomery landed a brace of late frees to seal the win for the Sarsfields on a final score of 1-13 to 0-13.