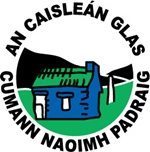 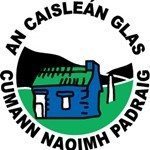 Greencastle picked up their first league point of the sesaon when they drew away to Eglish on Friday night in a game were they could well have emerged victorious. The home side got off to a great start with an early Ciaran Colton goal and at the break they led 1-6 to 0-7 with John McCullagh notching four points for the visitors. In the second half Greencastle hit back to take the lead with efforts from Sean Warnock and Emmett Clarke and it took a late point from Sean McKillion to get Eglish a share off the spoils as it finished 1-9 to 0-12