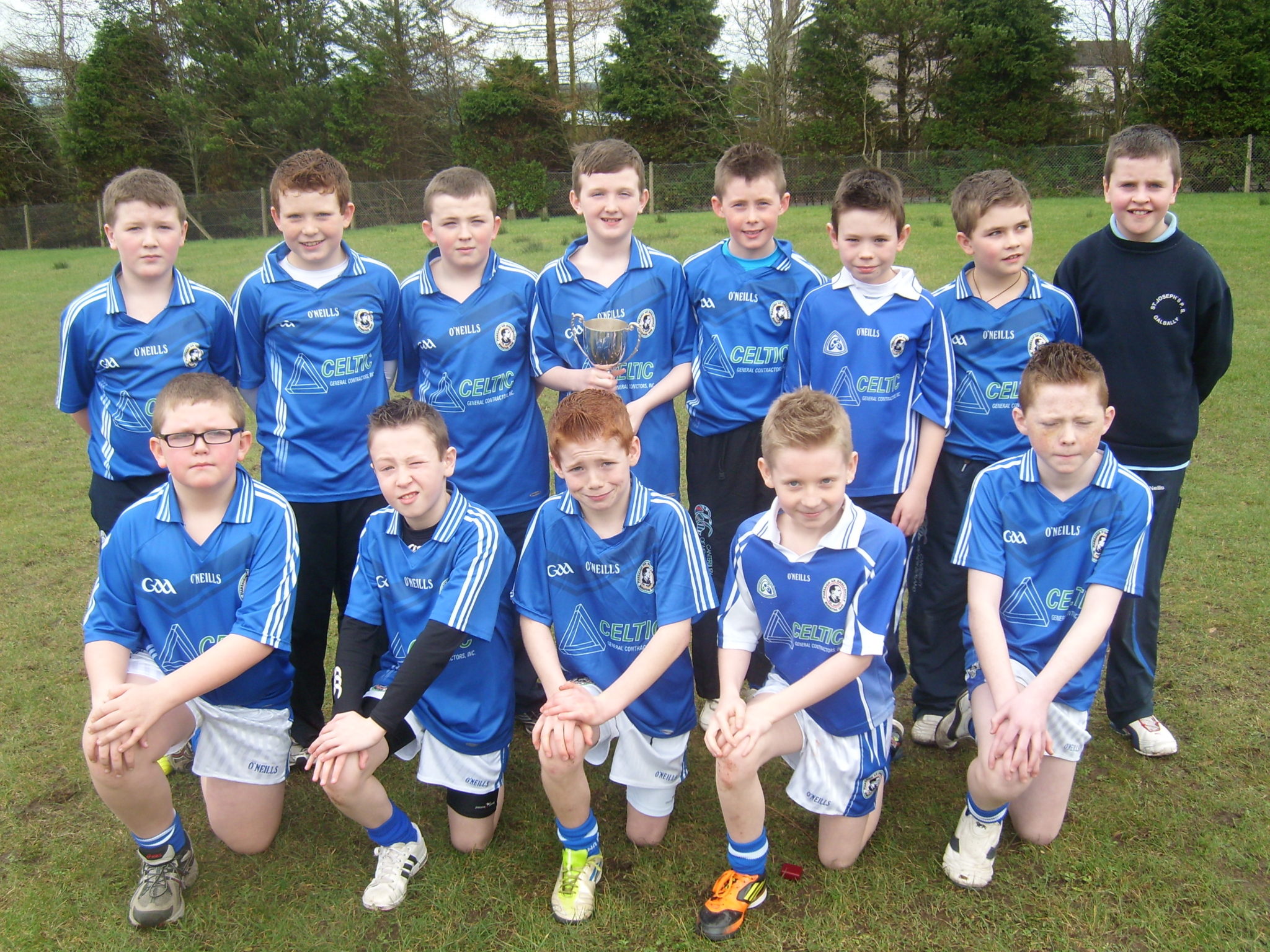 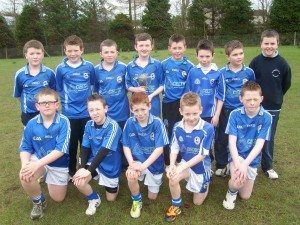 The six winners of the county wide primary schools indoor heats gathered in Omagh boys and Girls club today to take part in the five a side finals. After some great football the winners and runners up in each section made it through to the semi finals. Cabragh faced Killyclogher in one semi final while the runners up in their section Galbally faced Knocnagor of Trillick.

The standard in both semi finals was exceptionally high and saw near neighbours and rivals Cabragh and Galbally emerge victorious. In the league section it was the Killeeshil lads that enjoyed a narrow win but Galbally battled hard to over turn that result and after a super final it was Sean Quinn’s side that were declared champions following their two goals to one win. Referee for the day was Stevie Mc Namee who as always carried out his duties impartially and with great sensitivity.