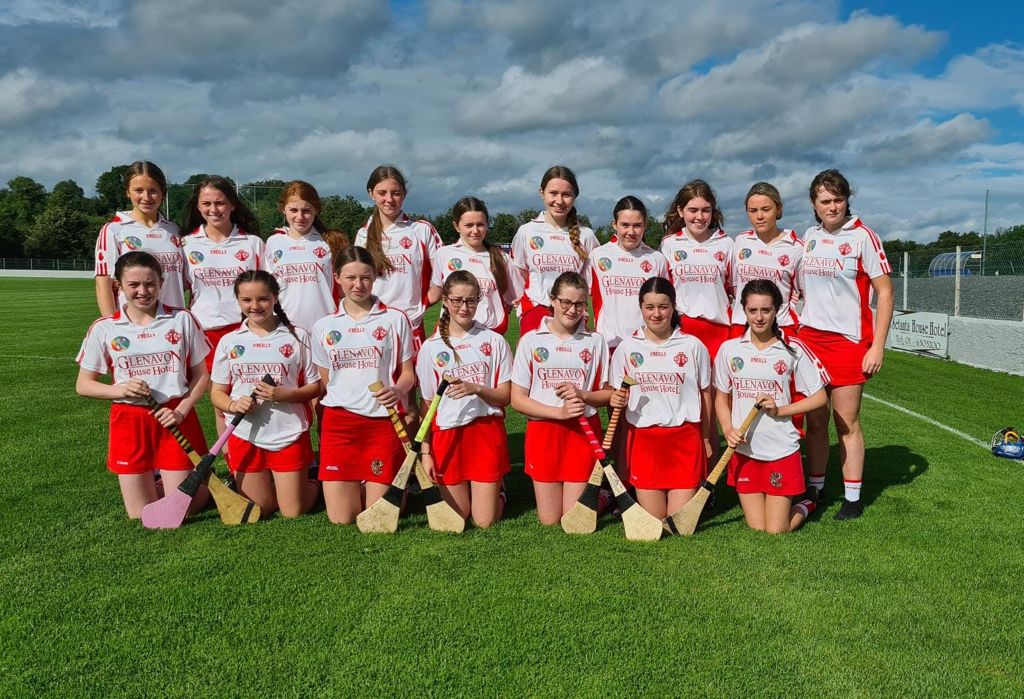 The county’s U15 and U16 Camógs enjoyed wins at the weekend.

Both county teams travelled south for their Ulster Championship matchups. U16s took on Cavan in Crosserlough while U15s met Monaghan in Clontibret.

In a first half against the wind, the U16s showed some great team work and put a lot of pressure on the impressive Cavan goalkeeper and ended the half 2-2 to a home score of 0-5.

Cavan settled well in the second half and the teams drew level. As the game progressed the Red Hands took charge and the solid and well organised defence made all the difference.