Home | Is Saturday Night The Right Time For U21 Replay?

Is Saturday Night The Right Time For U21 Replay? 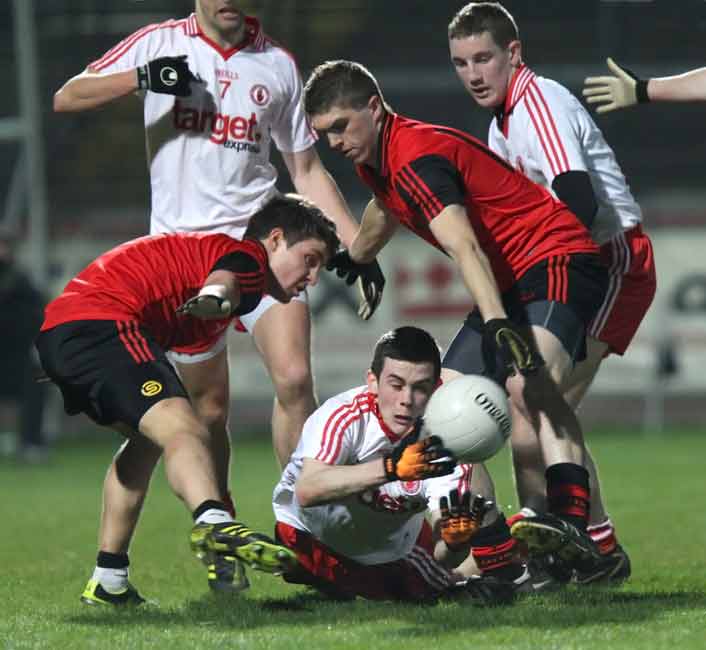 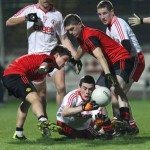 The decision regarding the staging of the Under 21 replay between Tyrone and Down will be made tonight at the CCC meeting of The Ulster Council. It was announced last night after the drawn game that the replay would take place this Saturday night with a throw in time of seven thirty pm. However several people have raised concerns about the lack of recovery time for these young players following two very intense matches played in the space of eight days. Both games went to extra time and should the decision be made to replay the game on Saturday night as first suggested it would appear to fly in the face of what is best practice in terms of guarding against player burn out and injury prevention.