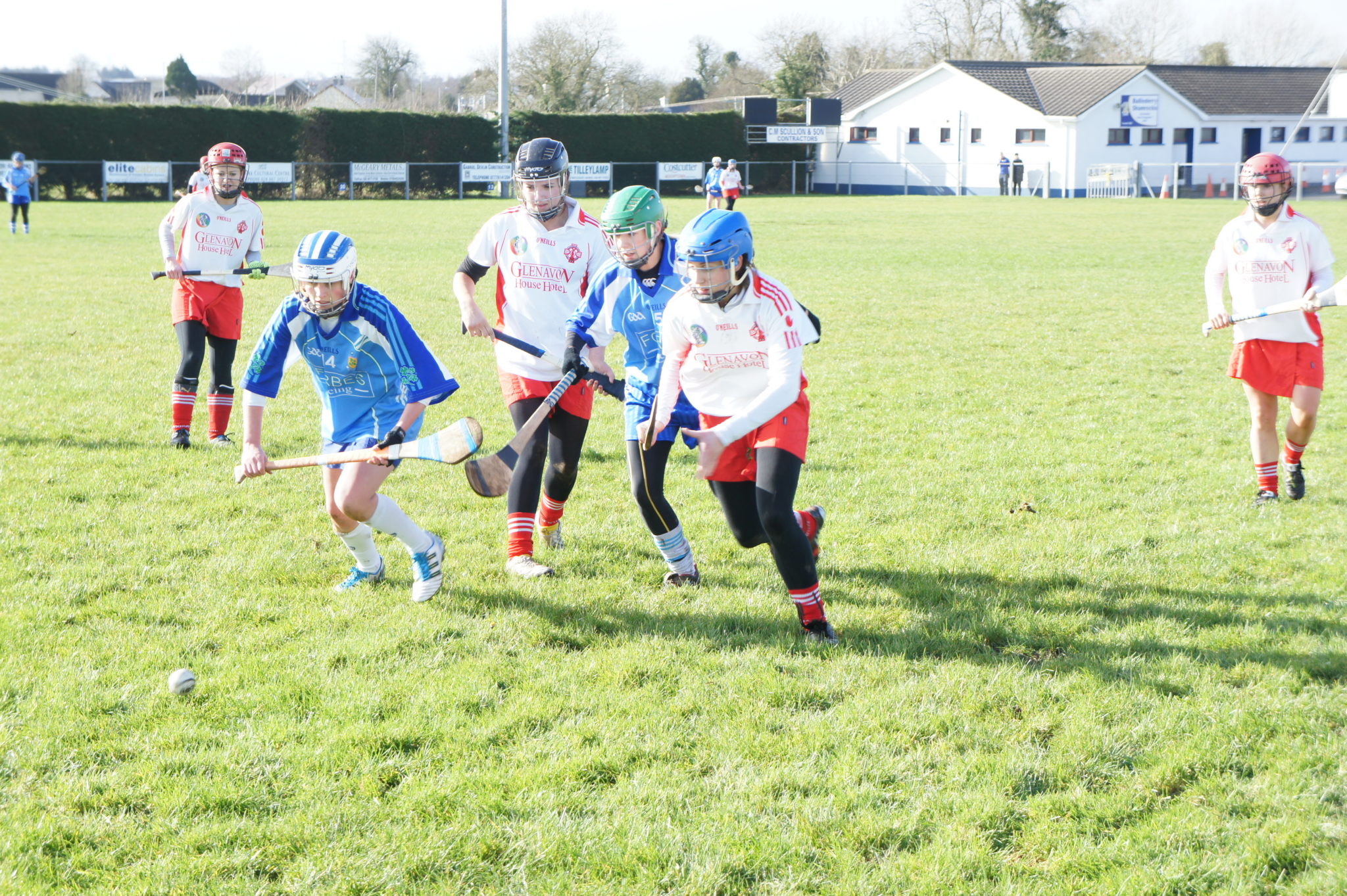 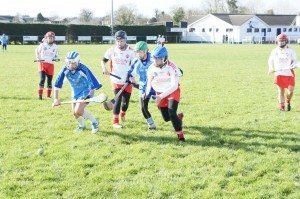 The Tyrone senior squad travelled to Ballinderry on Sunday morning for a match ahead of their All Ireland League Division 4 clash against Cavan next Sunday in Breffini Park on their 3g pitch. The Tyrone team scored some excellent goals from open play and there were eye catching points from Caoimhe Rafferty, Aisling Corr, Emma McAliskey and Orla Foley. Corner forward Aisling Jordan made some darting runs down the wings and laid the ball off for a couple of excellent goals from Aisling Corr and Emma McAliskey. The Tyrone team’s fitness shone through as the game progressed and there was some excellent play in the middle of the park from Shauna Jordan and Emma Fitzgerald.

A big congratulations is extended from all the Tyrone management to Aisling Corr for being named as the Tyrone Senior captain for the coming year. Shauna Jordan was named as vice captain and we wish them every success in the coming league year. Last year’s captain Niamh Gavin can be proud of last year’s achievements by leading the squad to Ulster success. Everyone wishes Niamh all the best in her new job which takes her to Dublin. Niamh will continue her training and still be a vital part of the Tyrone squad in the coming year.

It’s a busy week for Tyrone Camogie as the minor team start their championship campaign on Saturday 25th February against Down at the An Riocht GAA club. The county minor squad have great potential and have some talented players who have represented their county for years across the various age ranges. We wish the management Frankie Bigley and Maeve McKearney all success in the coming months as they will travel all over Ireland in pursuit of championship glory.

There were three Tyrone players who progressed to the second round of the All-Star award trials in Belfast recently. They were Maggie Hagan, Caoimhe Rafferty and Cara Fitzgerald. The standard of camogie at the trials was very high and we only hope our girls progress further.

The All Ireland club Finals will be on Sunday 4th March 2012 and tickets are available from Siobhan@camogie.ie. There are some fantastic family rates on offer and Tyrone camogie would like to wish Eoghain Rua of Derry every success in their Intermediate final.

Everyone at Tyrone camogie would like to extend their deepest sympathies to Paudge Quinn, Quinn’s Corner, on the death of his mother. Paudge is a true supporter of Camogie in Tyrone and has been for many of years.