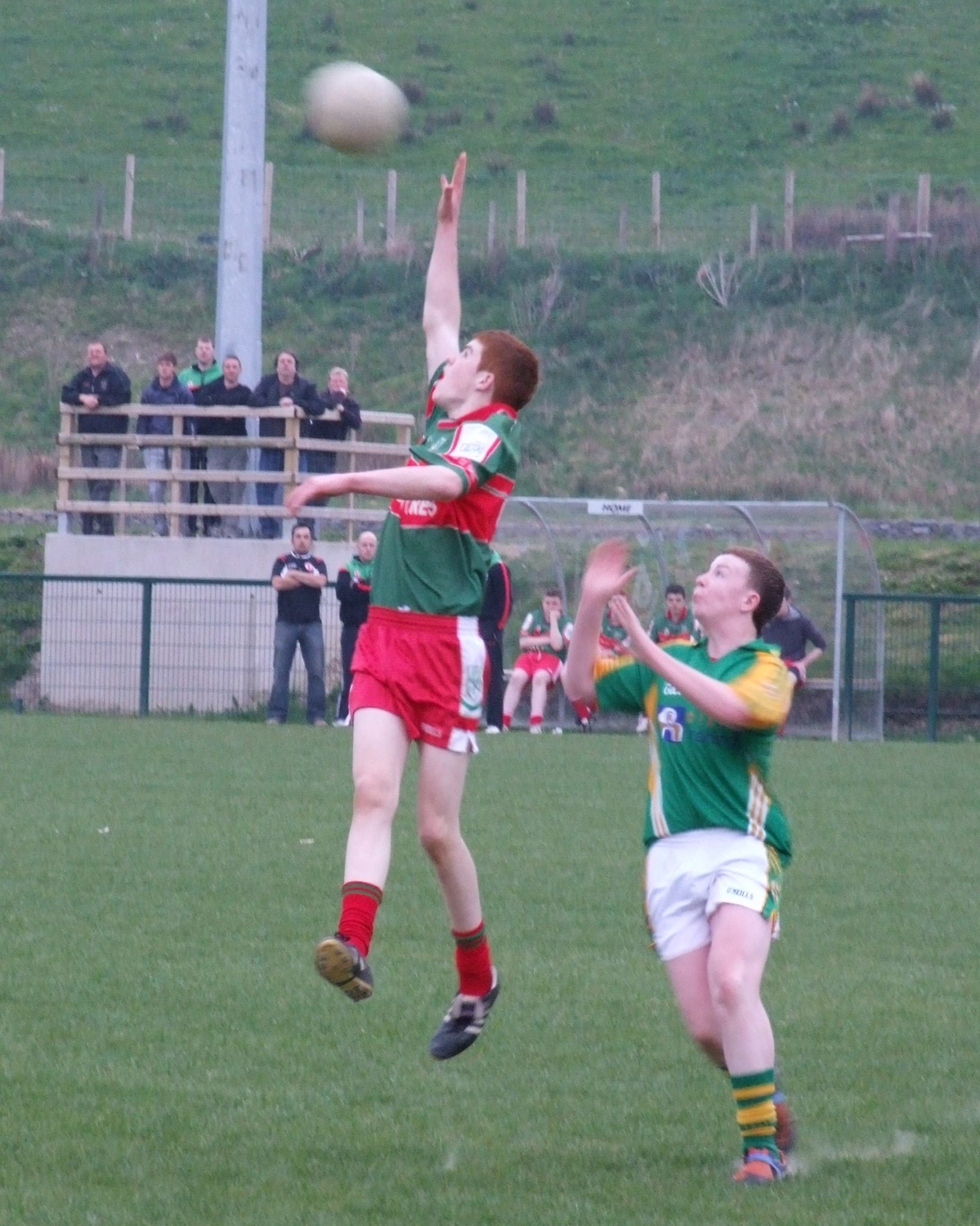 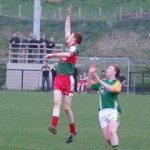 This evening sees the preliminary round of the minor club championship and there are some very tasty fixtures in each grade to look forward to. Surely the pick of the bunch in Grade One is a game that would have made a very attractive final as two of the top teams in the county go head to head. Omagh and Errigal Ciaran have between them enjoyed some phenomenal success in recent years at underage level. Indeed a very healthy rivalry has built up between them over the years as the St. Enda’s club has sought to establish itself as the club with the most successful underage structure in the county.

Their meeting tonight is sure to attract a lot of interest and a large crowd when they take to the field at Healy Park for a 7:15pm throw in. This looks like being a high scoring and entertaining game as both teams are well capable of playing open and attractive football. You can be sure that the first results and reports from this game and all tonight’s other fixtures will be here on Teamtalkmag.com.