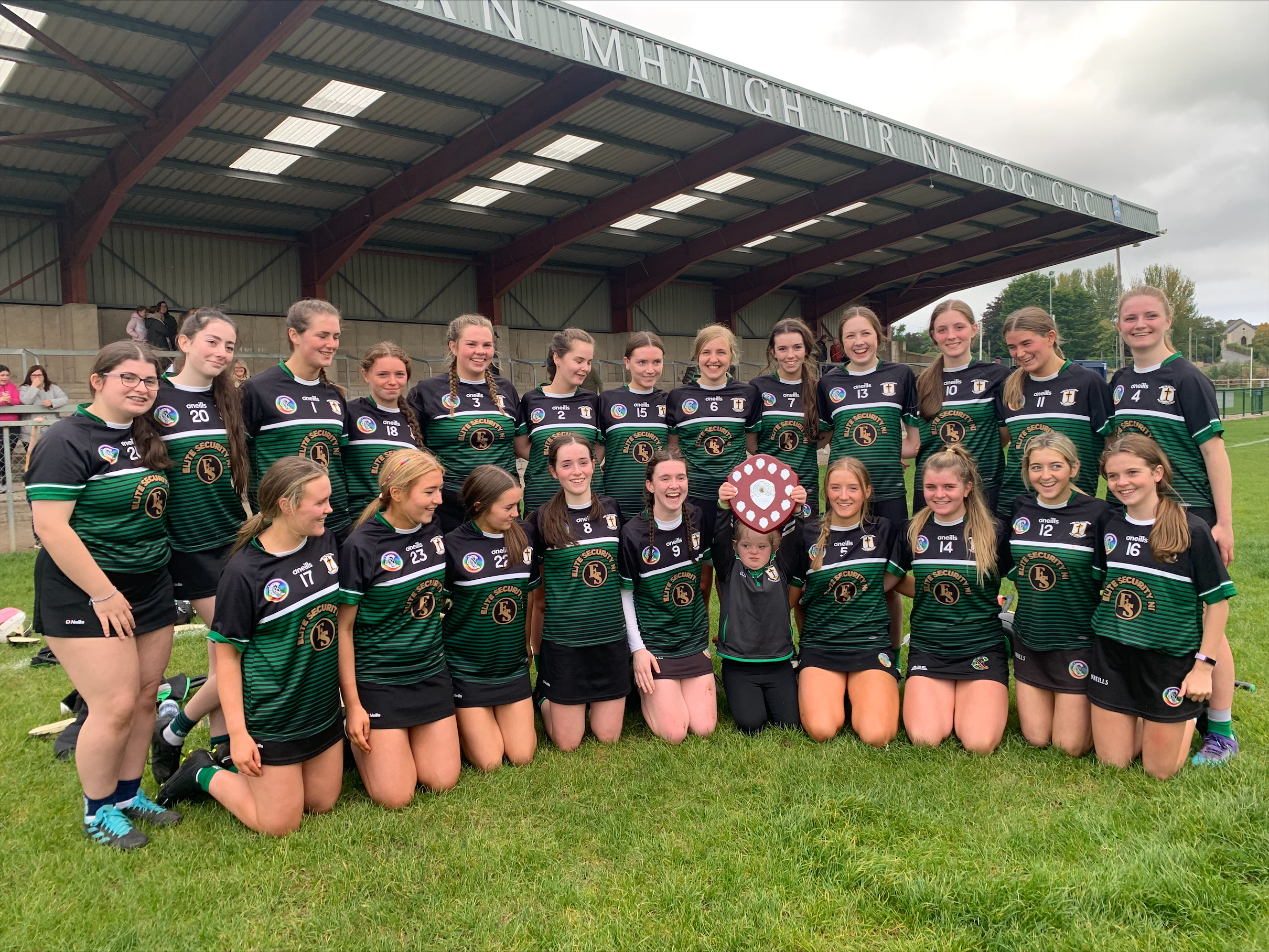 Eglish made the perfect start to the game with an opening minute Kaitlin Gallagher goal. Even though they played into the breeze in the first half Eglish maintained the pressure on their opponents and made life very difficult for the amalgamated side.

Olibhia Farley diverted a Gallagher free and turned it into the net as Eglish kept loughshore goalie Cliona Canavan busy ensuring she put in another good performance between the posts.

Some fifteen minutes into the game saw Elisha Gervin take Naomh Padraig’s first score of the contest with a fine finish. The breeze continued to cause problems for both sides but Eglish coped better with the elements both in defence, particularly centre back Emma Conroy, and in around the middle with Emma Holmes and Kate Daly adding to their team’s tally. 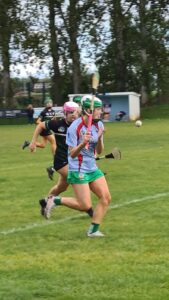 Naomh Padraig were much more determined in the second half and despite being under great pressure Gervin snatched a brace of goals inside a minute which helped to raise her team’s morale.

Eglish looked quicker and sharper however in all areas of the field. Their stick and handwork certainly impressed the spectators present especially when Kate Daly passed to Holmes for a goal while on her knees.

Naomh Padraig concluded their fightback with a goal from Aine Heagney in the dying minutes but Eglish were not to be denied and ran out deserving winners.