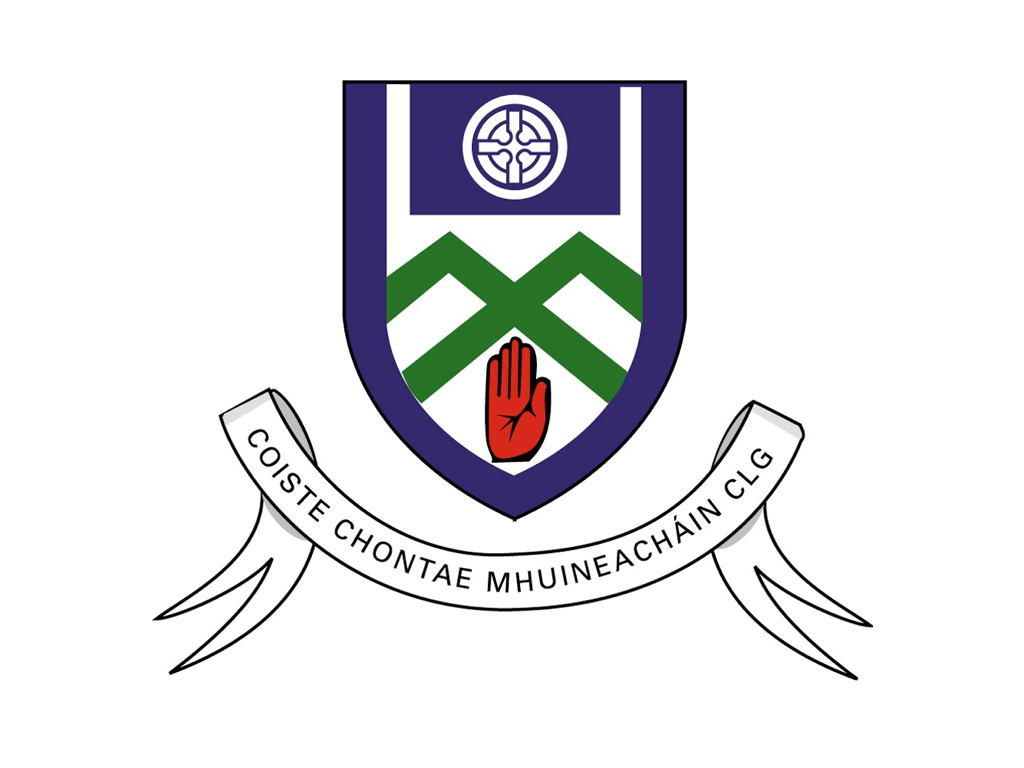 Reigning Ulster U21 champions Monaghan scraped through their Preliminary Round Ulster Championship game at The Dub last night.  Antrim were level with Monaghan men several times in the opening half and at the break both sides went in level at 0-9 to 1-6.  Seamus McGarry and Odhran Eastwood were particularly impressive for the Saffrons in the opening 30 minutes and it took a Dermot Gleeson goal to send Monaghan in level at the short whistle.

Antrim started the second half well and went a point ahead at 0-13 to 1-9 before Donaghmoyne man David Garland hit Monaghan’s second goal of the night.  Antrim didn’t buckle under the pressure and kept pushing the Monaghan side hard to the final whistle.  In the end Monaghan won the game 2-14 to 0-16.