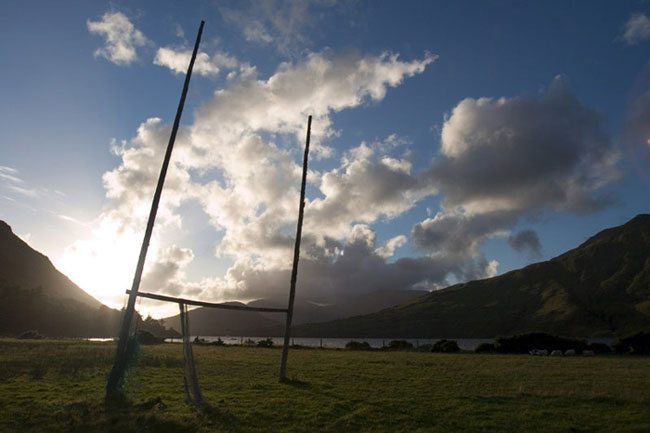 St Patrick’s Dungannon just came up short in their bid to make it to the semi final of The Markey Cup against Carrick Vocational School today in Ballybofey. The East Tyrone lads had trailed 1-6 to 1-4 at half time but looked poised for a win following Conor Muldoon’s forty third minute goal. This opened up a 2-6 to 1-7 lead for Dungannon as the game entered the last quarter but Carrick, inspired by the Mc Brearty brothers Patrick and Stephen, raised their game and turned a two point deficit into a one point win. Carrick hit four points in a row during the last eight minutes to edge ahead by two and although Enda Mc Gahan fired over the last score of the game it was not enough to prevent the Donegal outfit from making it into the last four of the competition.