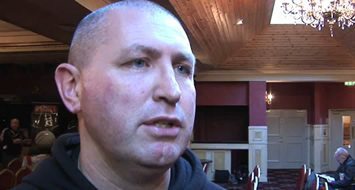 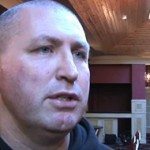 Omagh St Endas have opted to make an internal appointment as their senior team manager for the 2012 season. This time they have decided to pin their hopes on a management team that have all enjoyed varying degrees of success with youth teams within the club. Team manager for the new season will be Omagh based school teacher and ex Tyrone senior player Liam Grugan father of current senior panellists Conan and Aarron. It is believed he will be assisted by John Mc Golderick, Micky Flanagan and Damien Campbell who have all been involved with the current under 21 side that is busy preparing for the upcoming Ulster Under 21 Club championship.

The affable Grugan takes over from former Derry boss Paddy Crozier after the Ballymaguigan native’s side lost out to Dromore in the 2011 championship. Grugan has worked with many of the current senior panel during their youth days and will be keen to hit the ground running. He will be following in the footsteps of his former boss and St Conor’s teacher Neil Barbour who was in charge of the St Endas side during the 1980s.

Omagh have one of the youngest but most talented squads within the county and with a home grown man now at the helm, they will be hoping to build on their recent youth record.