Home | Seconds Out, Round Three!

Seconds Out, Round Three! 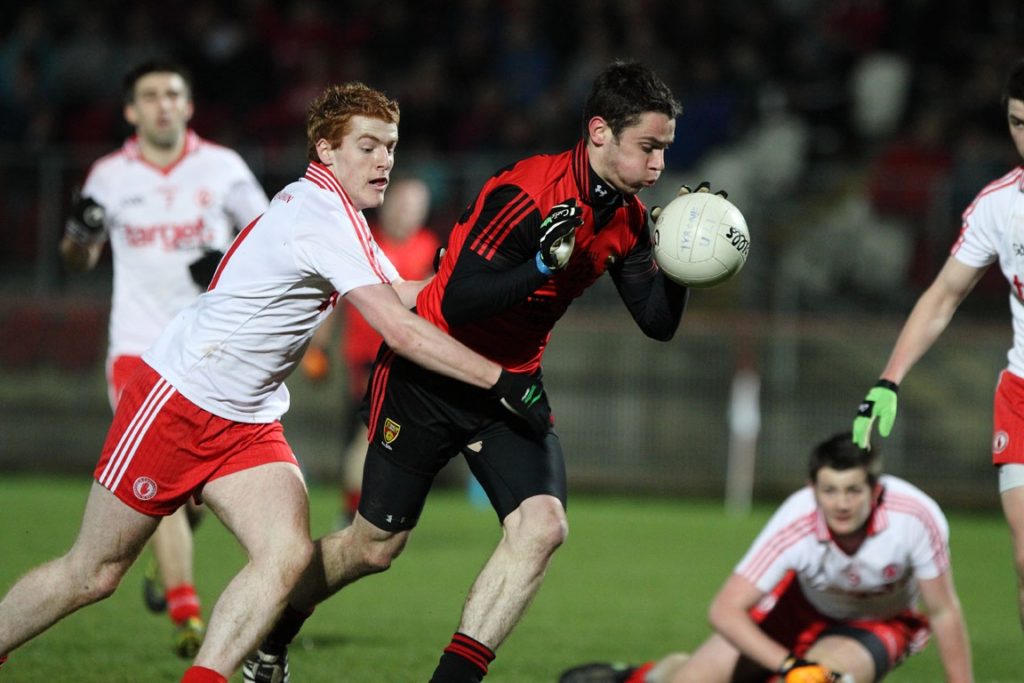 The third meeting in just over a fortnight of Tyrone and Down is sure to attract another large crowd tonight. This second replay is set for the Athletic Grounds in Armagh and if it comes close in terms of excitement to the previous two games then supporters are in for a treat.

Both teams have shown they are capable of playing quality football and the two sets of forward lines look exceptionally potent. Down demonstrated great energy and organisation in Omagh last week particularly in extra time when they came from three points down to almost win the game. The pace and movement of their full forward line in particular caused the Tyrone defence no end of problems and if Raymond Munroe’s team allows the Mourne side the same time and space on the ball then Brady and Harrison will have a major say in the outcome of the game.

Tyrone are fortunate to have so many talented players at their disposal but if they are to overcome this Down side then that talent must be matched by a willingness to work hard and apply themselves. Defensively they must be tighter in their marking and more committed in the tackle. Midfield must show greater urgency and pace and we cannot afford to allow the Down midfield time and space on their own kickouts.

Last week we failed to open the Down defence and when they brought players back behind the ball we struggled to create any openings or chances. Indeed the only times we looked like creating anything were when Peter Harte ran at the defence.

Down have a tendency to foul a lot and this is something we should seek to exploit. The earned quite a few yellow cards last week with some cynical tackling but lack of accuracy from placed balls cost Tyrone.

I mentioned earlier in the week that the manager has some big calls to make in terms of team selection. He does have more options than before with Ronan Mc Nabb, Kyle Coney and Ciaran Gervin showing up well. Word is that Gavin Teague is close to fitness again and that should also boost the squad but team selection and placements will have a huge bearing on the outcome of this game.

Few would dispute that this a hugely talented group of players but this group will ultimately be judged on how they play and perform as a team. So far for the most part we have only seen flashes of individual brilliance and that has not been good enough in the first two games and will also not be good enough tonight. They will have to match Down in terms of intensity and hunger and if they can do that for the sixty minutes that extra bit of talent that Tyrone have might be enough to bring them through. 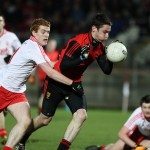