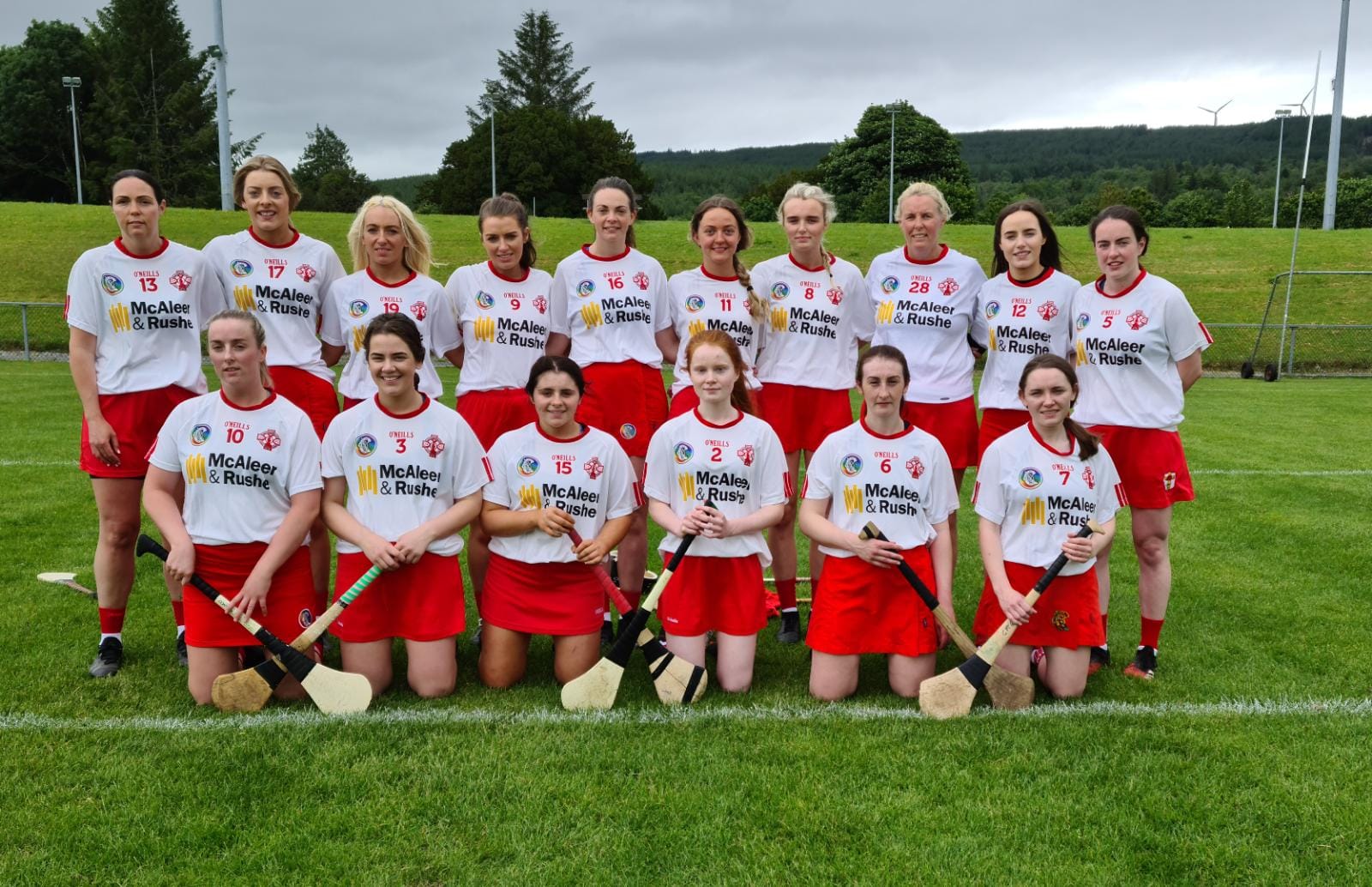 It was a case of disappointment all round for Tyrone GAA at the weekend with defeat for senior footballers, hurlers and Camogie sides in their respective National League matches. The hurlers had looked well in contention at half time in their home clash with Sligo but wastefulness in the attack proved costly and Sligo, with Gerard O’Kelly Lynch in superb scoring form, they coasted to a comfortable win in the end.

Killarney has never been a pitch on which Tyrone have enjoyed much success over the years and so it proved to be the case again on Saturday. The Red Hands were all at sea from early on conceding goals at an alarming rate and in truth Kerry could have ended up with double figures had they proved less profligate when well placed.

A long journey back up the road will surely give management and players lots of time for reflection and analysis of individual and team performances. The league is now well and truly over but we remain in Division One and that was the objective at the outset. It is time now to turn the focus and attention fully onto the championship and the upcoming clash with reigning Ulster Champions Cavan.

The senior Camogie side travelled to Templeport in County Cavan for their clash with Roscommon. Declan Sherlock’s side was severely depleted but still produced a performance to be proud of. Surely with the quality of players available and the same effort and commitment as shown on Saturday this side is sure to collect silverware shortly.