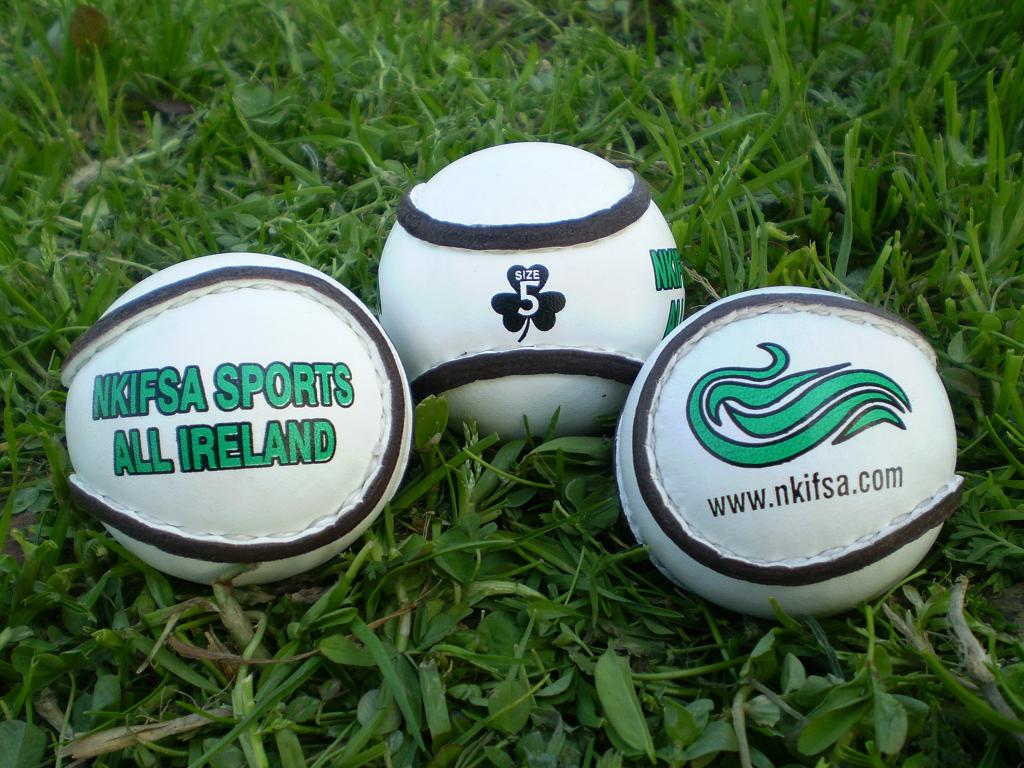 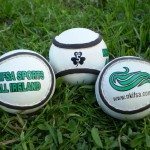 The Tyrone Minor Hurlers host Monaghan, at O’Neill Park Dungannon on Saturday in their final Division Two Ulster Hurling League fixture and, with both teams already guaranteed their place in the final, home advantage is the incentive on offer to the winner of this weekends game.

Both teams have recorded victories over Fermanagh and Donegal with the winners of Saturday’s clash earning home advantage for the decider the following weekend. Tyrone booked their final place with a comfortable 0-25 to 2-9 victory over Fermanagh, while Monaghan made hard work of defeating Donegal 1-9 to 1-6.

Damian Casey and Dungannon club mate Tommy Lowe ran riot, as they hit a combined tally of 0-16 between them against the Erne teenagers. Lowe shading the top scoring accolade with a personal tally of 9 points.

Tyrone manager Declan Bennett was pleased to have chalked up a second successive victory, but the concession of two second half goals was a worry. “It was another solid team performance,” stated the Carrickmore man. “We took some superb scores and, while we dominated play for long periods I am annoyed, at conceding two sloppy goals. As you can see from our spread of scores we were dominant down the middle, but Fermanagh are a young side to be competing at this level.”

Tyrone host Monaghan this Saturday with both teams due to contest the league final the following week regardless the result. Declan claimed, he wouldn’t be changing anything in the run up to Saturday’s trial run. “I know very little about Monaghan. They have beaten Donegal and Fermanagh just like ourselves, so it really is all to play for. I don’t see the point in changing things or holding back because these lads live hurling and, Saturday will be just another game to them.”

Monaghan will travel to Dungannon determined to secure home advantage for next weekends League shoot out with Michael Murtagh and Cormac McNally expected to lead their defensive efforts against the accuracy of a very formidable Tyrone attack.

Conor Cahill and Fergal Rafter are two capable midfielders who can score and win primary possession and their tussle with Tiernan Morgan, Tommy Lowe or even Dara Mallon could go a long way in deciding the outcome. The Monaghan attack are also efficient in front of the posts with Kevin Crawley, Brendan McQuaid and Gareth Keenan all hoping to inflict maximum damage on the Tyrone defence.

In their opening two outings Tyrone have produced some impressive hurling with Ruairi Devlin, Eamon Duffin and Conor McElhatton expected to drive Tyrone on from defence