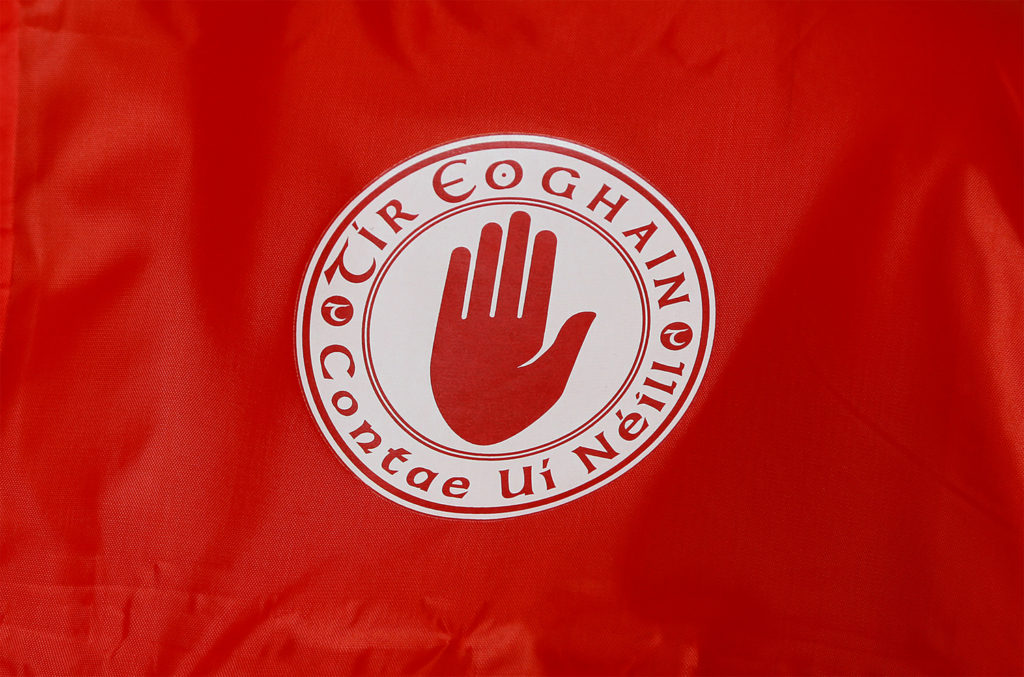 Tyrone collected their first NFL points of the campaign when a strong final twenty minutes saw them come from behind to beat neighbours Armagh at the Athletic Grounds on Saturday evening.

The Red Hands showed four changes from the side that lost to Donegal a week earlier and they hit the ground running to establish a 1-3 to 0-1 advantage with Peter Harte thumping home a brilliant goal. The hosts responded with a major of their own and after the water break they were the better side as the teams went in on level terms at halftime. Armagh took the lead thanks to a second goal in the third quarter and minutes later a huge turning point in the game arrived when Niall Morgan saved a penalty from Stefan Campbell. Tyrone should great resolve and character to hit back after that and when substitute Mark Bradley got their second goal they never looked back to gain a vital victory.

The visitors began the game well with quality scores from Darren McCurry and Paul Donaghy inside the opening four minutes. A Rory Grugan free got Armagh up and running but McCurry cancelled that out before Tyrone grabbed a 10thminute goal. Team Captain Padraig Hampsey broke the ball around the middle of the field to Darragh Canavan who found McCurry and his quick offload released Harte who gave keeper Blaine Hughes no chance with a blistering finish to the roof of the net. Six minutes later though Armagh were back in contention when the Tyrone defence was sliced open for Rian O’Neill to set up Jarlath Og Burns for a palmed finish from close range.

Jemar Hall and McCurry traded points before a fine brace from Grugan had the sides level. A well taken Harte point had the sides level before Campbell scored from distance to tie things up again. From there until the short whistle it was score for score with Donaghy and McCurry on target for Tyrone with Grugan and Oisin O’Neill responding for Armagh to leave it 1-7 apiece at the short whistle.

Tyrone thought they had got off to the perfect start to the second half when inside a minute Donaghy finished the ball to the net after a pile driver from Niall Sludden had come back off the crossbar but the goal was disallowed for a square ball infringement. Armagh opened the second half scoring via Rian O’Neill as they got their noses in front for the first time in the contest but it was short lived as Donaghy levelled the argument from a free, Grugan getting black carded for hauling down Harte.

Another Donaghy free had Tyrone in front but in the 48th minute a long ball from Rian O’Neill saw Conor Turbitt take possession and he calmly rounded keeper Morgan to finish to the net. Tyrone’s response was immediate with an inspirational point from the boot of Mattie Donnelly. In the 51st minute Rian O’Neill won a penalty but Campbell’s effort was brilliant saved by Morgan for a turning point in the game. Within sixty second’s the keeper’s clubmate McCurry had sent over the equaliser from a free before the same player hit the score of the game from an almost impossible angle on the end line.

Armagh were by now back to their full compliment of players after Grugan came back on but almost immediately Tyrone got some breathing space with a well worked second goal. Conor McKenna played the ball to Canavan who in turn found Bradley and he provided a clinical first time finish to the corner of the net. Jason Duffy and McCurry exchanged points before a Grugan free left just three between them with five minutes left to play. Tyrone though weren’t to be denied with Bradley knocking over a mark before the hard working Conor Meyler concluded the scoring with a superb effort from out on the left wing.