Home | Tyrone Through To U20 Final After Extra Time Victory

Tyrone Through To U20 Final After Extra Time Victory 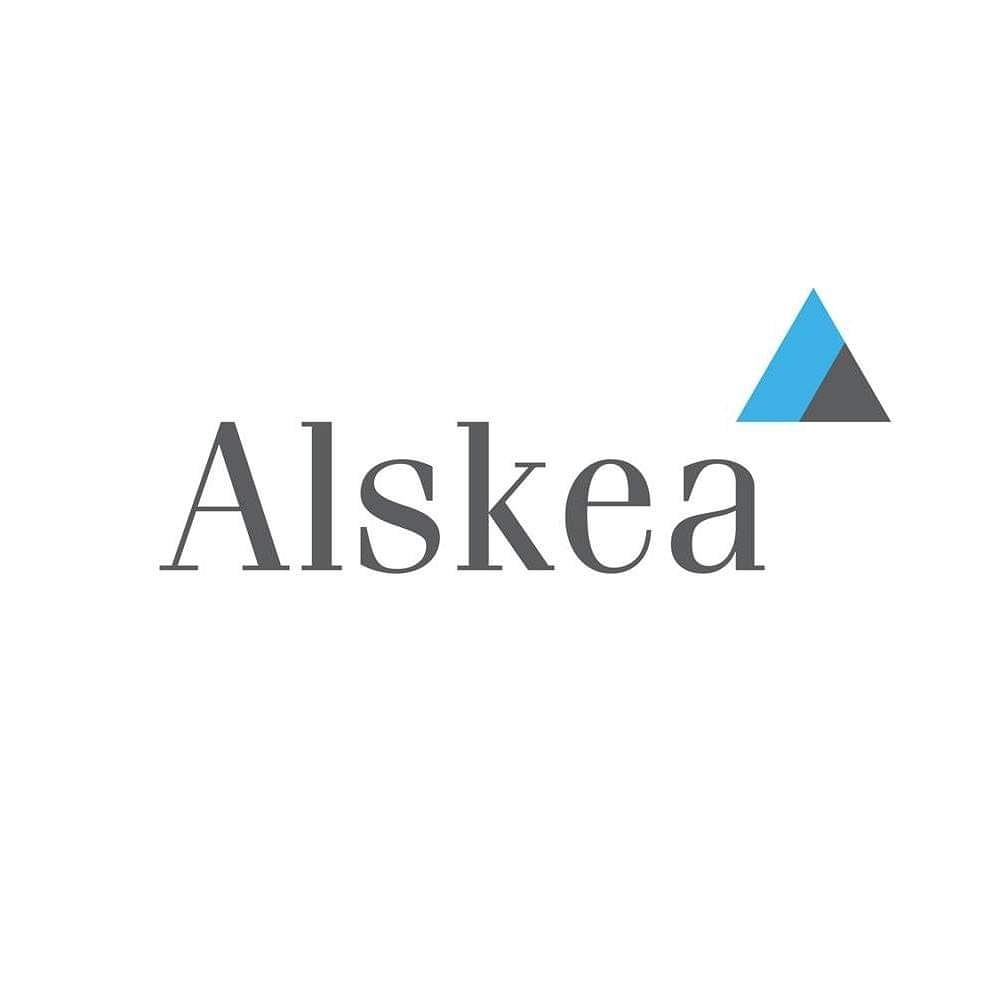 Tyrone made it through to the final of the Eirgrid U20 Ulster Championship following  a hard fought 3-16 to 2-16 after extra time win over a talented Donegal side. This was a high quality game played at breakneck pace with superb individual displays all over the field.

The young Red Hands were highly impressive in the first half with midfielder Michael Mc Gleenan outstanding for his team. His ability to fetch ball, defend competently and set up attacks was one of the key factors that saw Tyrone reach the break leading 0-8 to 0-4. Advanced Marks from Lorcan Mc Garrity and Ruairi Canavan gave Tyrone the perfect start. A second Mc Garrity Mark plus two Ciaran Bogue points, a Canavan free and a Cush score helped put Tyrone in a strong position at the break.

Donegal failed to find any rhythm in a disappointing first half but Johnny Mc Groddy, Keelan Dunleavey, Bobby Mc Gettigan and Eric Carr each scored points to give their team a foothold in the game.

The Tir Chonnail lads improved after the break but Tyrone looked to have their number as Michael Rafferty, Brian Conway and Eoin Corry stood out. Leading 0-11 to 0-6, Tyrone were very much in control but the game changed when Tyrone goalkeeper Stephen Mc Menamin lost possession after it appeared he had been fouled. Donegal plundered a goal and surprisingly the score was allowed to stand. Tyrone looked rattled for a while and Donegal made hay. A Canavan free put his side three clear but a defensive mix up saw the Red Hands lose possession thirty yards from goal and Donegal full forward Bobby Mc Gettigan fired to the net to leave the sides tied 0-12 to 2-6.

The pace of the game rose again and both goalkeepers were called upon to make brilliant saves just after substitute Gavin Potter had found the net for Tyrone. Back came Donegal with a point from corner back Kieran Tobin. Potter replied with a point for Tyrone but the reply was instant from their opponents as the outstanding Dunleavey reduced the gap to two.

Donegal piled forward as Tyrone wilted and snatched a draw with the final two points of the half from Mc Groddy and Carlos O’Reilly to take the game to extra time.

Tyrone started extra time slowly and conceded two early points but a superb run from team captain Niall Devlin saw him burst through the Donegal defence before finishing to the net. Momentum swung Tyrone’s way once more as Canavan clipped over another brace of points. Donegal dug deep again and scores from Mc Gettigan and O’Reilly reduced the gap to a single point as the half time whistle in extra time sounded.

The pace of the game remained relentless in spite of cramp and fatigue as players went down all over the field. Midfielders Mc Hugh and Mc Gleenan were superb as they drove Tyrone on time and again. Potter pointed again before Dunleavey landed his third point of the evening.

Tyrone reintroduced Conor Cush and that bold move was rewarded when he got on the end of a Tyrone move to finish to the net and put his side four clear. Donegal continued to pile forward as they sought to salvage a draw and take the game to penalties but Tyrone defended with determination and held on for a 3-16 to 2-16 win.