Kildress Ladies Through To League Final 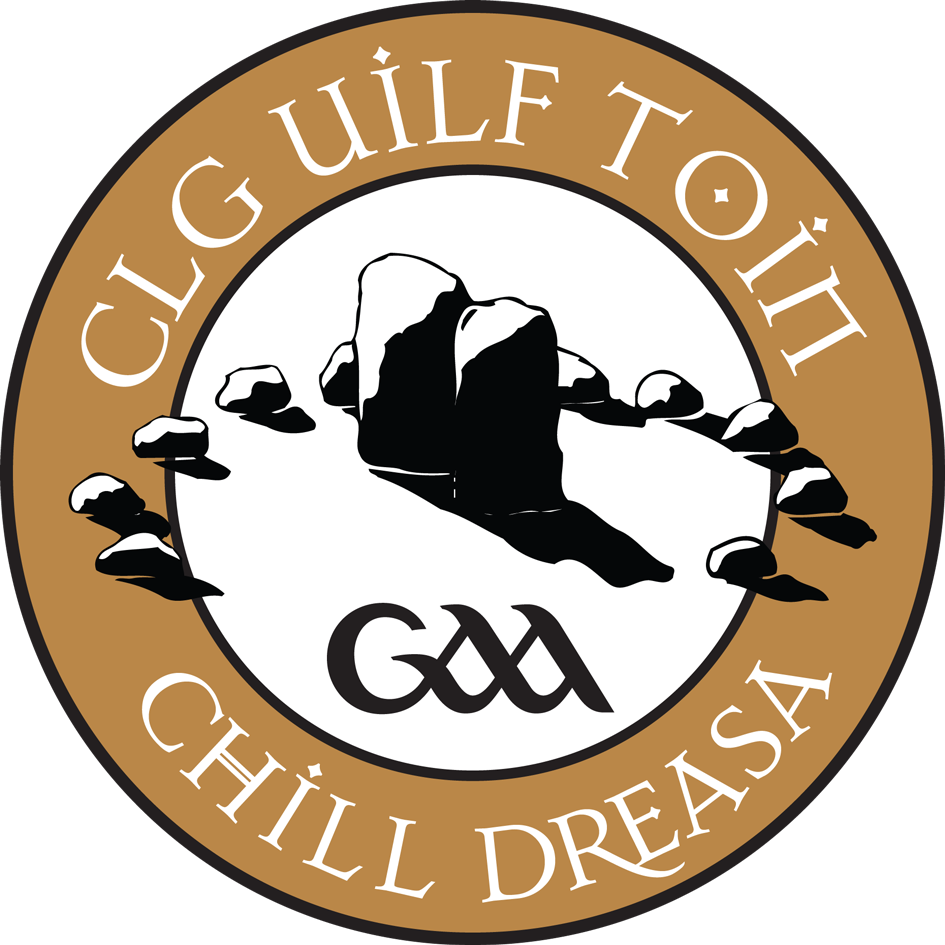 Kildress Ladies qualified for the Junior League Final and also secured promotion to the Intermediate Grade with this outstanding 3-11 to 3-9 victory over Clonoe, after a wonderful hour’s football at Clonoe on Saturday afternoon.

This was the teams’ third high quality meeting of the season but for sheer excitement and commitment this one will stand some beating, particularly its wildly exciting second half. As has been the case all year, Kildress’ win was down to a very strong all-round team performance all over the field. And whilst they might have conceded strength and power to a very good Clonoe team, their win was built on an unbeatable combination of good football and a never-say-die attitude.

On a wet, blustery and unfriendly day, the opening quarter was evenly shared at 1-1 apiece, the returning Maeve Conway scoring The Tones’ goal. Clonoe then went on a roll, winning the rest of the half by 1-5 to 0-1 and reaching half-time in a strong 2-6 to 1-2 position.

Things certainly did not look good for Kildress, but the second half brought out the very best in them. Driving forward time after time, with Katie-Rose Muldoon, Aoife O’Connor and Sinead Daly prominent, they notched point after point, including some faultless free-taking by Chloe Tracey. By the water-break the scores had levelled up at 1-10 to 2-7. It was not just one-way traffic however and it took some heroic play by the entire Kildress defence to keep a strong and hard-running O’Rahillys side at bay.

The final quarter took things to a higher level again with Clonoe coming well back into the game and a spectacular goal putting them four ahead. Kildress immediately conjured up the perfect response when a fine move straight back up the field resulting in another spectacular goal, this time from Natacha O’Neill. Kildress then levelled, only for Clonoe to edge ahead again, and but for great goalkeeping by Caoimhe Gilmore, would surely have finished the game off. But whilst last week a late, late goal was Kildress’ undoing in the Junior Final, this time it was The Tones who struck late. Leah McCrory raced through to deliver the coolest goal finish of the year, sliding the ball into the bottom corner with only moments left, and to the delight of the big Kildress support.

Tracey Brennan was a fine referee of an outstanding game, played in difficult playing conditions.