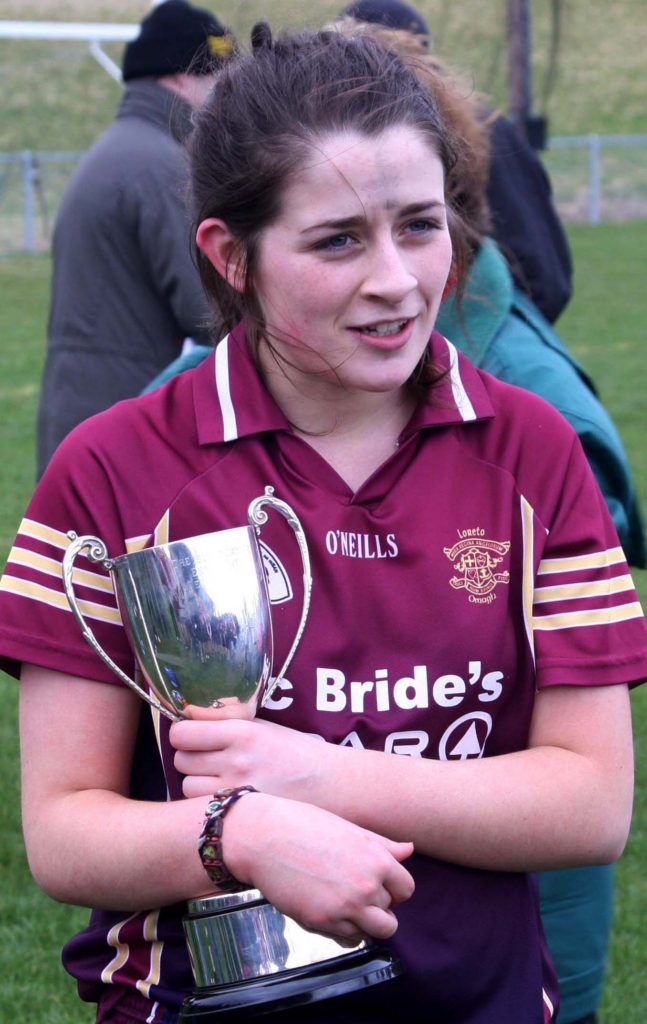 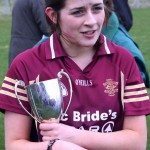 Loreto girls from Omagh face St Leo’s in tomorrow’s All-Ireland U-20 semi in Drogheda(2.45pm) as they aim to reverse last season‘s result against the Carlow girls, writes Damien Donnelly.

St Leo’s denied Omagh by a mere whisker at the closing All-Ireland hurdle some 12 months ago and now the two meet at the penultimate point in 2011. It’s a new competition but still quite a rematch lies in store.

Loreto managers Siobhan Gormley, John Quinn and the camp know that a tough assignment awaits but preparations have progressed very well and the entire squad is relishing the challenge ahead.

St Patrick’s Academy were thwarted in their quest for an Ulster U-16 A final spot by Bessbrook St Paul’s and lets hope that the Loreto enjoy better fortunes on their weekend travels.

Best wishes to Loreto from us all here at www.teamtalkmag.com on what is a big weekend in overall terms for ladies football.

There’s a major sponsorship launch tonight hosted by Beragh at St Mary’s Park for Tyrone ladies; also add in Saturday’s Loreto-St Leo’s tie and then Tyrone v Mayo in the Board Gais National League on Sunday, along with youth club and other inter-county attractions to provide a varied mix.

The senior county side showed good form to topple Kildare in the league last time and will be striving to maintain that momentum against their Connaught counterparts come Sunday afternoon.