Home | Minor Get Together Falls Victim To Weather.

Minor Get Together Falls Victim To Weather. 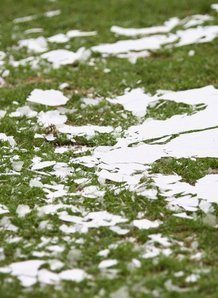 Tyrone minor manager Micky Donnelly must surely feel that the weather Gods have somehow conspired against him once again. Having seen his attempts to trial as many players as possible for the 2011 minor squad badly interrupted by the weather, he has now been forced to cancel the first get together of his recently announced forty strong Ulster Minor League squad. The players and management had been hoping to assemble tomorrow (Saturday) in Beragh but with the heavy snow of the last twenty four hours and the forecast of more snow to come the management team has cancelled this first team meeting. At this stage there are no details as to when it will be rearranged.