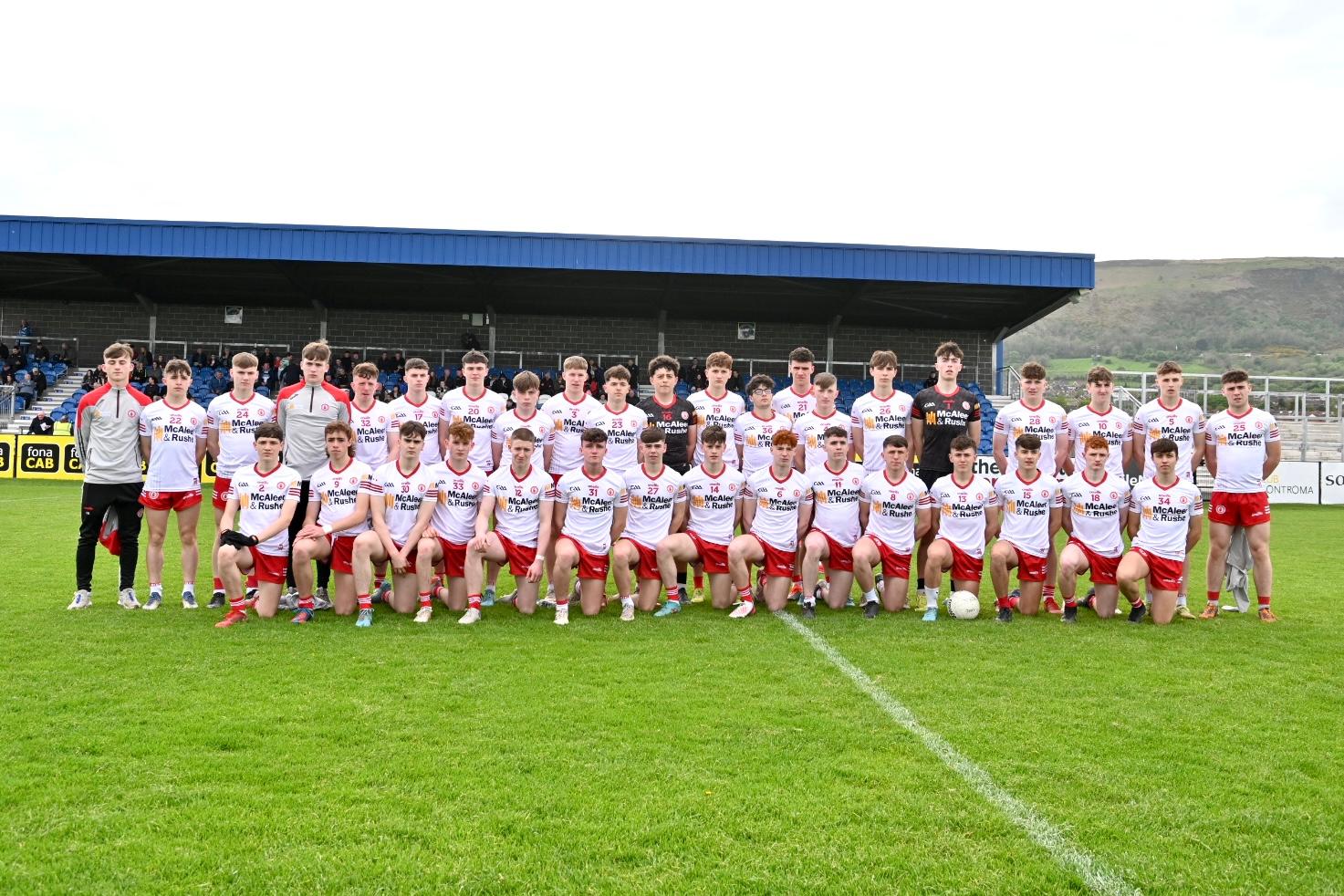 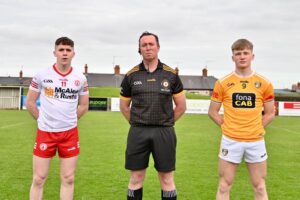 Tyrone Minors are through to the Ulster Minor semi final after a very convincing win over Antrim on a score line of 3-17 to 0-5. Played at Corrigan Park, Antrim’s spiritual home in the city, the Tyrone side produced an excellent display of football which had Antrim chasing shadows at times.

Noah Grimes hit the first of his five points inside the opening minute and by the eighth minute Tyrone led 0-5 to no score. Charlie Donnelly on target with a brace, Grimes again and Eoin Mc Elholm gave their team a perfect start.

Antrim struggled to create chances and found the workrate and pace of the Tyrone lads a bit too hot to handle at times. They did however manage to land two points midway through the first half as Tyrone’s lost their focus somewhat. Ciaran Mc Aleese and Rory Mc Erlane were the Antrim scorers.

Those Antrim points seemed to shake Tyrone from their temporary lethargy and Gerard Donnelly’s side finished the half with four unanswered points  as Grimes, Caolan Donnelly, Ronan Molloy and Michael Mc Elhatton got among the scores.

Antrim needed to start the second half well but once again Tyrone showed the full range of their abilities as they tackled strongly and broke with pace. Midfielder Conor O’Neill landed an outstanding goal from distance and any chance of an Antrim comeback disappeared.

Tyrone ran their bench and went through the gears. Grimes and Mc Elholm added points before Tarlach Enright got Antrim’s first score of the second half. The hugely impressive Caolan Donnelly hit Tyrone’s second goal before Ruairi Mc Cullagh won  and converted a mark. Mc Aleese added a further point for Antrim but the game as a contest was long over. Sheehan Fay, Mc Elholm, and Mc Cullagh added points to leave the score reading 2-16 to 0-8 with six minutes remaining.

Still Tyrone continued to work hard and they were rewarded with a late Michael Mc Elhatton goal and a Conn Sweeney point that left the final score 3-17 to 0-5 in favour of Tyrone. 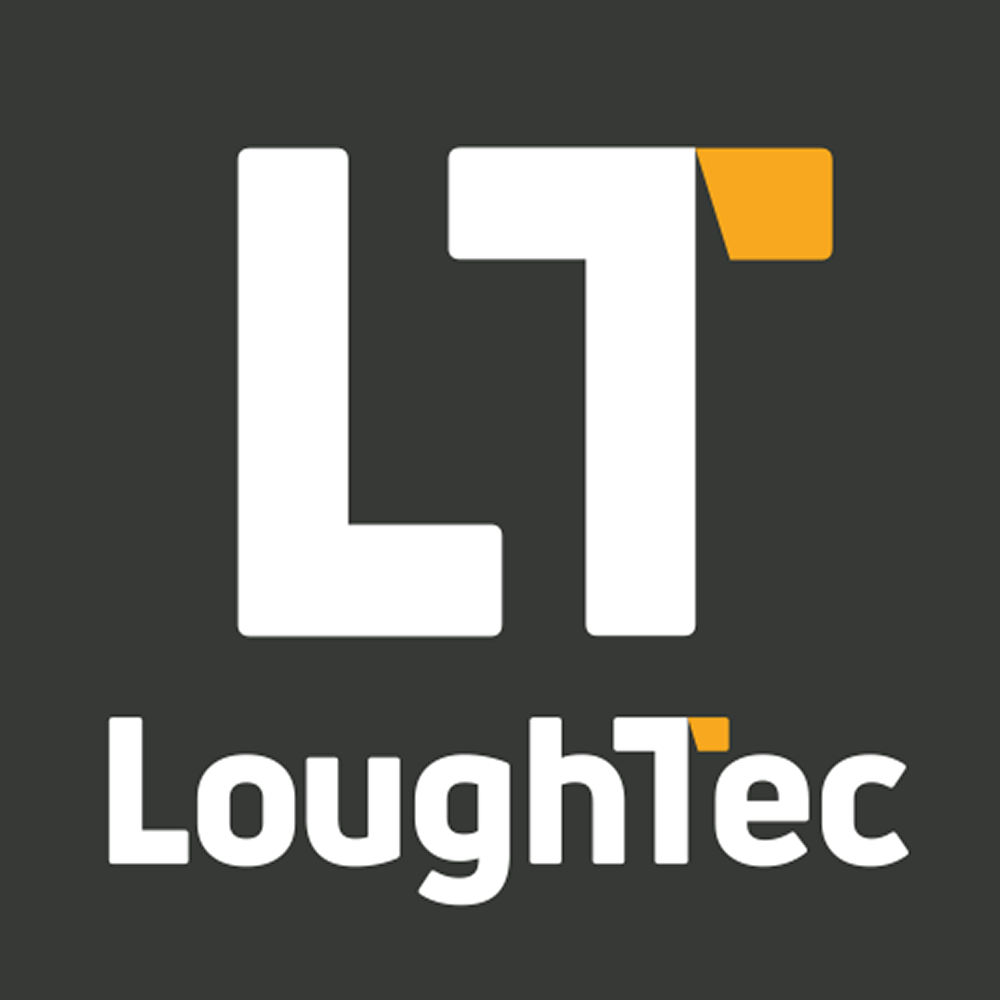