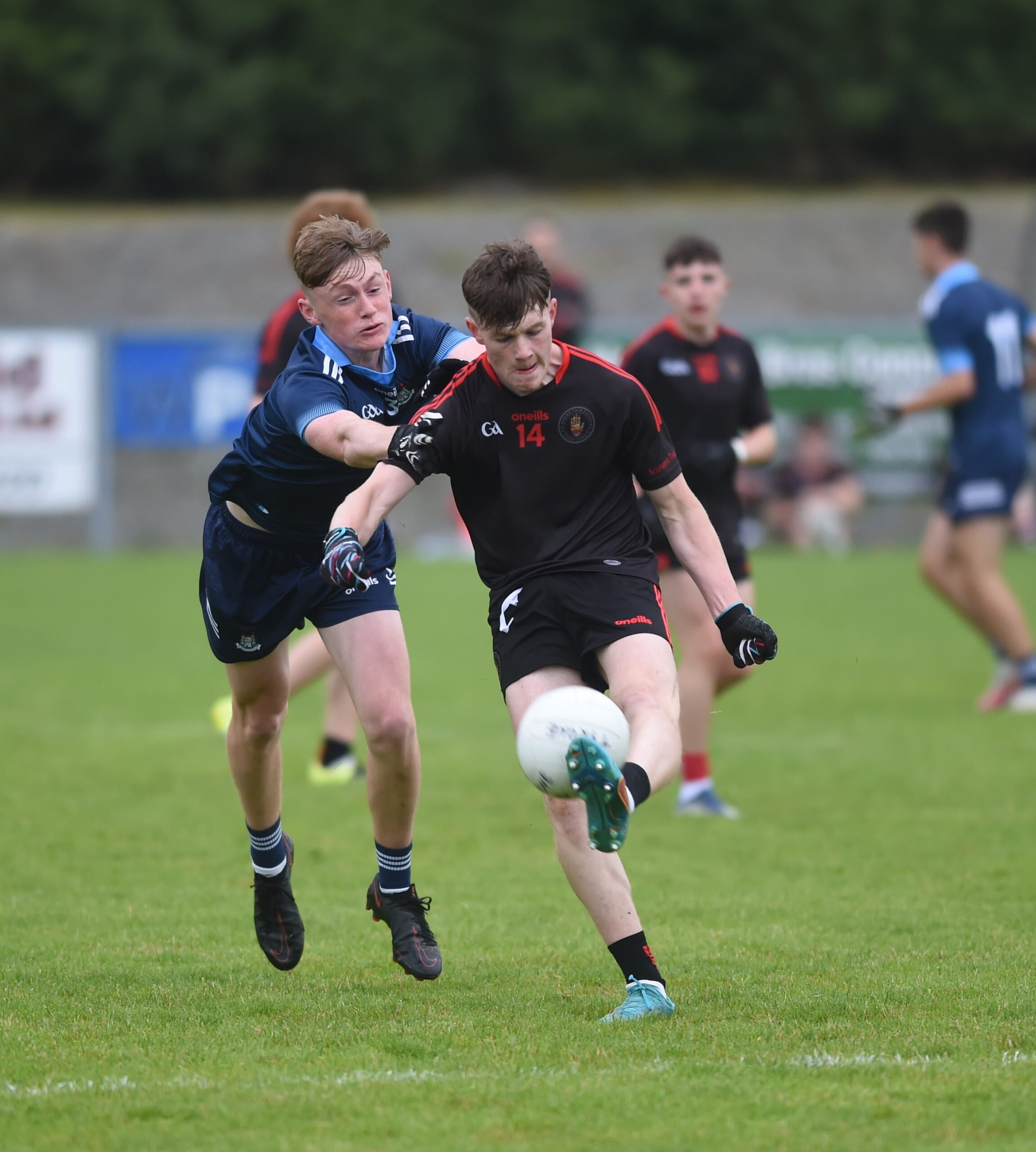 Tyrone made it through to the Buncrana Cup final on Saturday but only after they were made to battle all the way at Loughmacrory by a superb Dublin side who will look back on this game as one they let slip. 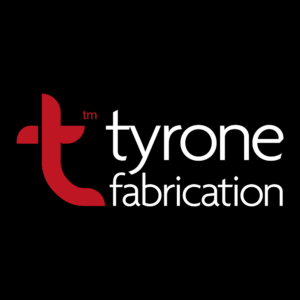 This was a high quality very competitive contest between two very well drilled and talented sides. Tyrone began well with local lad Ruairi Mc Cullagh of Loughmacrory leading the line superbly. He hit 1-6 in the first half and was central to most of Tyrone’s best work all afternoon. Dublin were much bigger and more physical than the home side and they made that advantage pay as they closed the Tyrone lead down with six minutes of the first half remaining. 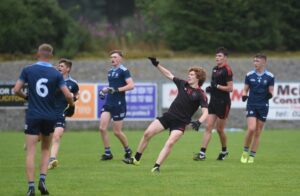 The Red Hands Liam Lawn then hit the net with a superb finish before Luke O’Boyle and Paddy Curry combined for Dublin’s first goal. Lawn and Conor Devlin combined brilliantly two minutes later for Tyrone’s third goal to put their team in a strong position at the break leading 3-10 to 1-8.

Dublin had wind advantage after the break and under the direction of the mercurial Ryan Mitchell they set about chasing down the Tyrone lead. With O’Boyle, Mitchell, Lenny Cahill Paddy Curry and Tom Callaghan outstanding they held Tyrone to three points during the first twenty seven minutes of the second half adding twelve points of their own to tie the game. Indeed they would have been home and hosed but for a brilliant goal line clearance by Tyrone corner back Marty Mc Nally. 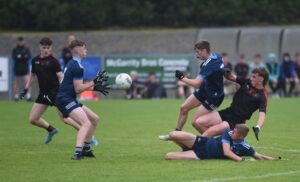 that clearance seemed to inspire tyrone and cheered on by the home support they turned the screws on the Dublin attacking unit while creating several good scoring chances in the final minutes. Once again Mc Cullagh delivered with two fine points and Conor O”Neill sealed the win with a fisted effort to send Tyrone through on a final score of 3-16 to 1-20. 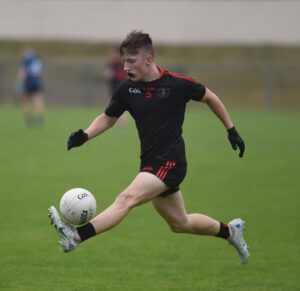