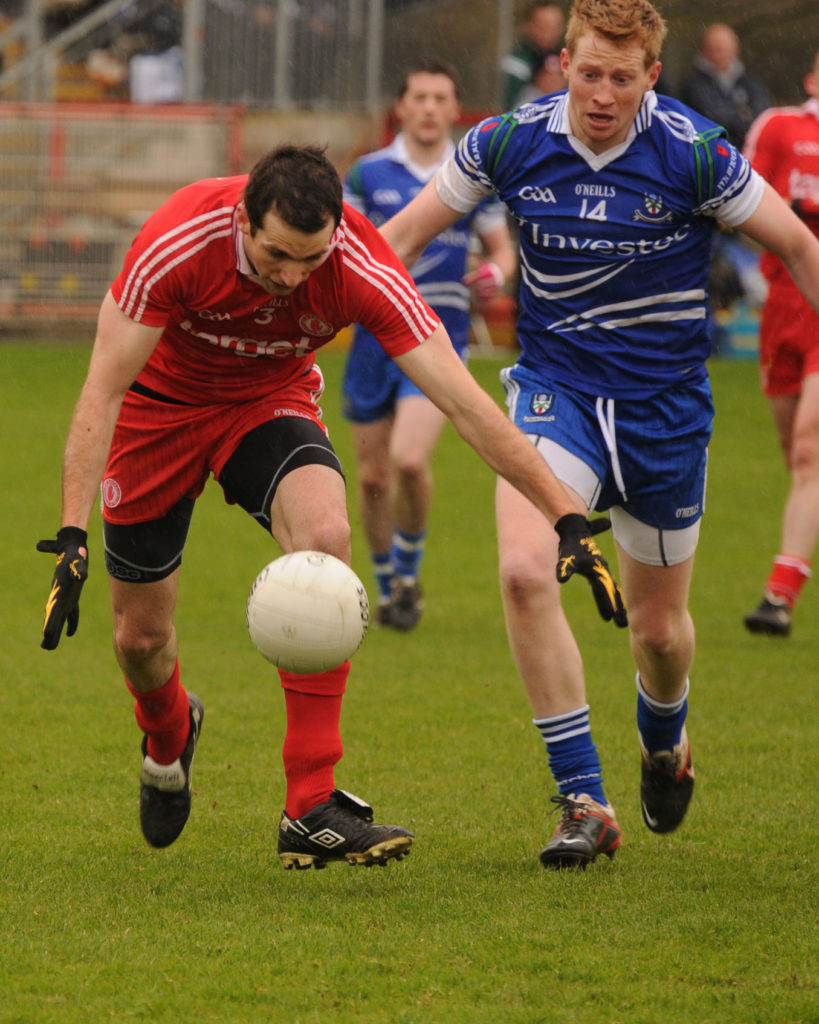 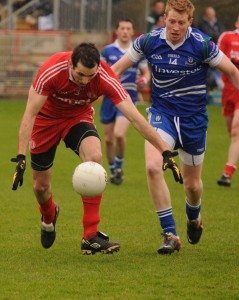 Tyrone have looked very impressive in their run of seven consecutive wins in the league but these victories have come at something of a price. Several players, Martin Penrose and Joe Mc Mahon for example, have picked up injuries and Sunday’s win over Monaghan saw four players leaving the field with various bumps and knocks. Both Micky Murphy and Sean Cavanagh looked in considerable pain following the collisions which eventually led to their substitutions. The big Moy man got a knock on the head and required lengthy treatment before being replaced while Murphy was injured in an accidental collision when going wholeheartedly for the ball. Interestingly the referee gave a free in to Monaghan for that particular challenge which many Tyrone supporters found strange to say the least.

Two other players Justin Mc Mahon and PJ Quinn were also withdrawn due to injury concerns. It appears Mc Mahon was suffering from a tight hamstring in the first half and his substitution was more precautionary than anything else. Quinn on the other hand suffered a knock in the corner late on and was limping badly when replaced by Dermot Carlin. The good thing from Tyrone’s point of view is that there are three weeks until the final and for these players plus Martin Penrose and Joe Mc Mahon that extra time might just give them a real chance of being in with a shout of making the panel for the league final. 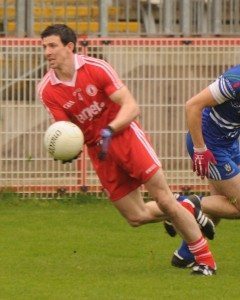